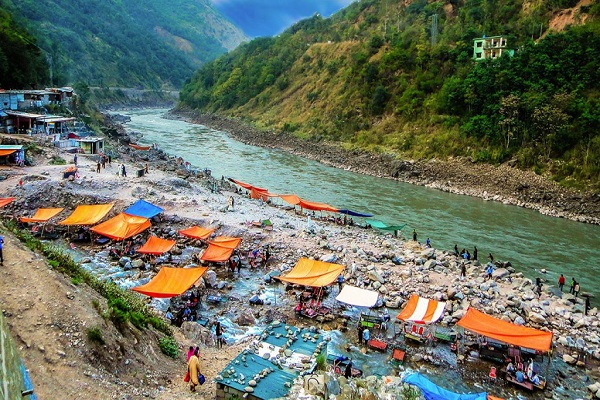 ISLAMABAD: The government of Azad Jammu and Kashmir would establish a model tourism spot along with the Neelum river to enhance the beautiful scenic view of the capital city.

An official source told on Monday, that AJK Cabinet had decided to formulate an authority of tourism to exploit its rich tourism potential for the social-economic development of the area.

He said that the AJK government investing millions of rupees to uplift this sector, adding that a summary regarding the set up of new tourism authority would be presented in the next meeting of the AJK cabinet for its approval.

To a question, he said that tourism authority would establish its offices at district, tehsil and local level to promote this sector and generate the maximum revenue.

“Prime Minister Imran Khan has a clear vision in this regard from day one. He wants Azad Kashmir to turn tourism into a key source of income for its people, particularly those inhabiting the areas with fascinating natural beauty,” he said.