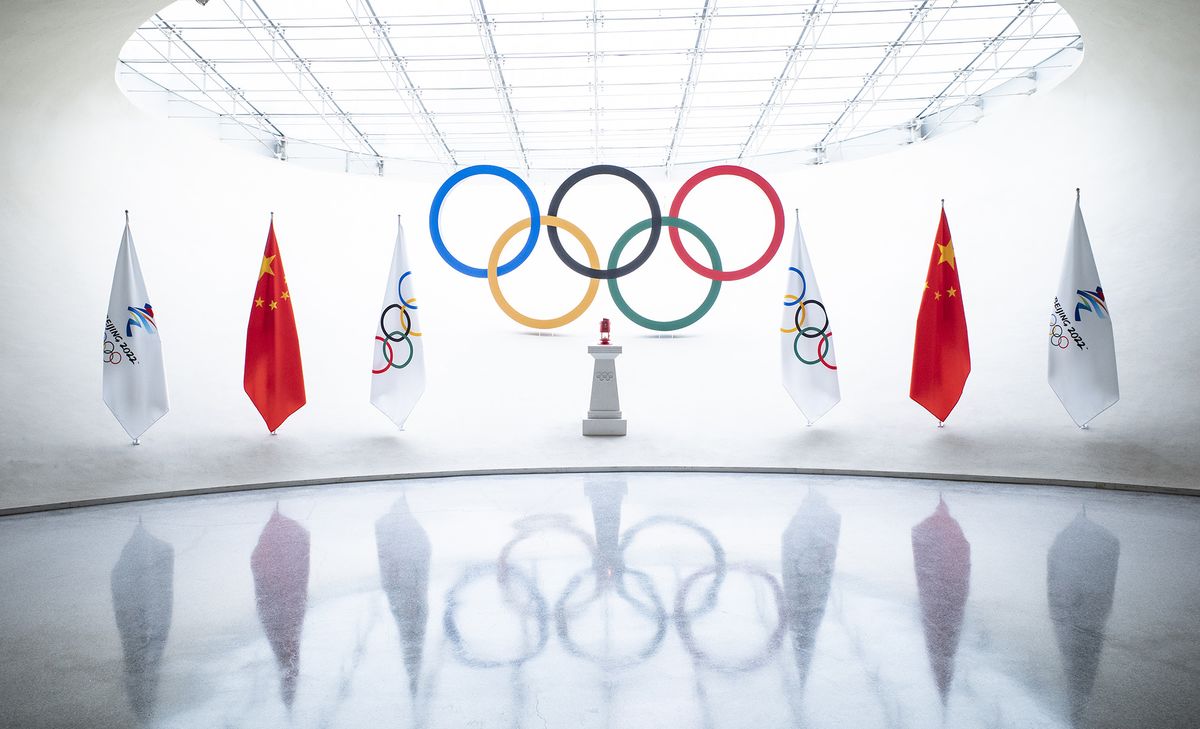 Beijing: The Netherlands’ short track speed skaters hope to bring Beijing Olympic gold home in Sunday’s women’s 3000 meters’ relay for their tragic team-mate who died suddenly aged just 27. Lara van Ruijven, a member of the bronze medal-winning Dutch team at the 2018 Winter Games, was at a training camp in France when she suddenly came down with an autoimmune illness. She was placed in a medically induced coma but passed away a few days later in July 2020.

“You can’t describe what you feel as a team and as a coach,” said Dutch coach Jeroen Otter, in Beijing. “For me, Lara was a very special person. With my age, they could be my daughters, sometimes it feels like that. “We lost her in a few days.” Van Ruijven would have been in the team on Sunday in the Chinese capital.

Now, the Dutch will be going for gold instead in her memory. “Every coach wants their team to win, but it will be very special for me if they can do this one,” Otter said. The Dutch will even have other countries cheering them on, including Belgium’s Hanne Desmet, who trained with van Ruijven. “It shouldn’t happen to someone so young, it’s still weird that she isn’t coming back,” said Desmet. “We got through it together and I will be cheering for them in the relay.”