India has turned Muslims into a ‘persecuted minority: Chomsky 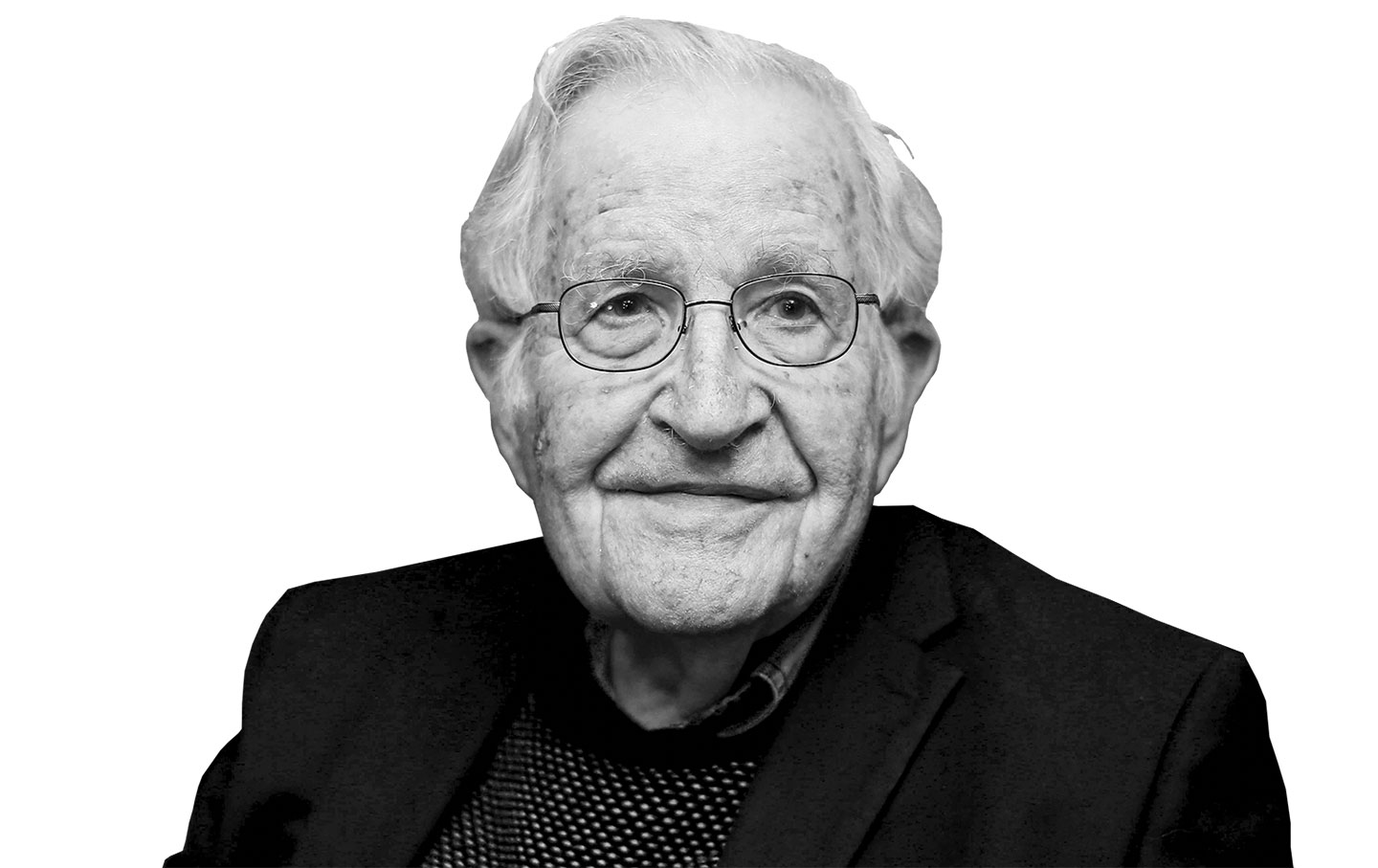 WASHINGTON: Islamophobia has taken a “most lethal form” in India, turning some 250 million Indian Muslims into a “persecuted minority, ” Noam Chomsky, the world-renowned scholar, author, and activist, has said.

“The pathology of Islamophobia is growing throughout the West — It is taking its most lethal form in India,” Chomsky, who is also Professor Emeritus at Massachusetts Institute of Technology (MIT), said in a video message to a webinar organized by Indian American Muslim Council (IAMC) on Thursday, a Washington-based advocacy organization.

Apart from Chomsky, several other academics and activists took part in the webinar on “Worsening Hate Speech and Violence in India.”

“The crimes in Kashmir have a long history,” he said, adding that the state was now a “brutally occupied territory and its military control in some ways is similar to occupied Palestine.”

Annapurna Menon, an Indian author, and lecturer at the University of Westminster urged the international community to focus on the status of press freedom in India as, under the BJP government, the situation has become a cause of concern.

“The situation on the ground is extremely alarming as 4 journalists have already been killed in 2022, simply for doing their job,” Ms. Menon said, adding journalists, especially women, have been exposed to all kinds of reprisals including harassment, illegal detention, police violence, and sedition charges.

“The situation in Indian Kashmir is even dire, where the journalists routinely face police questioning, a ban on reporting, suspension of internet services, and financial constraints in line with BJP’s recent ‘media policy’. The family of award-winning Srinagar-based photojournalist Masrat Zahra was subjected to harassment and intimidation by the Indian Police as a crackdown on the press in Indian-occupied Kashmir continues to escalate.

John Sifton, Asia Advocacy Director at Human Rights Watch (HRW) said the greatest threat to the Indian constitution was the promotion of majority religion by the Indian government at the expense of minorities.

“BJP and its affiliates are making hateful remarks against Muslims to gain Hindu vote around elections,” he said.

The BJP government had adopted laws and policies that systematically discriminate against religious minorities and other groups and it also stigmatizes its critics, the HRW official said. the government enacted the ‘Citizenship Act’ to target minorities, particularly Indian Muslims.

Social media platforms such as Facebook, YouTube, and Tiktok, Sifton said, had failed to control hatred spread through their platforms.

The U.S. Congress, he said, must weigh on the Indian government to convey their concerns vis-a-vis violation of human and minority rights in India.

Angana Chatterji, Indian Anthropologist and Scholar at Berkeley University, California, said prejudices embedded in the government of the ruling Hindu nationalist BJP have infiltrated independent institutions, such as the police and the courts, empowering nationalist groups to threaten, harass and attack religious minorities with impunity.

“Hindu spiritual leaders are involved in the ethnic cleansing of Muslims,” she said, adding BJP leaders and affiliated groups have long portrayed minority communities, especially Muslims, as a threat to national security and to the Hindu way of life. They had raised the bogey of “love jihad” claiming that Muslim men lure Hindu women into marriages to convert them to Islam, labeled Muslim immigrants as extremists, and accused them of hurting Hindu sentiment over cow slaughter.

Since Yogi Adityanath became Chief Minister of Uttar Pradesh (UP) in 2017, Ms. Chatterji said the culture of violence and impunity has taken root, pointing out that UP police have carried out hundreds of extra-judicial killings of suspected criminals belonging to minorities, particularly Muslims.

By the time protests against the Citizenship Amendment Bill spilled out on the streets of UP in December 2019, the police manhandled protestors, behaved in a vulgar manner with women, arrested whomsoever it wanted, and framed prominent activists in criminal cases, she said.

As hundreds of thousands of farmers of various faiths began protesting against the government’s new farm laws in November 2020, senior BJP leaders, their supporters on social media, and pro-government media blamed the Sikhs as ‘Khalistani terrorists’, Ms. Chatterji said.

February 23, 2022, marks the two-year anniversary of the communal violence in Delhi that killed 53 people, 40 of them Muslim.

Harsh Mander, a former Indian civil servant, and human rights activist, said that while Mahatma Gandhi upheld the principles of non-violence, the Hindu supremacist ideology is being currently being propagated by Indian leaders.

“Hate crimes have increased by a thousandfold during the BJP regime,” he said. BJP stigmatizes and openly incites crimes against minorities, even Mother Teresa has been vilified.

Muslims, Mander said were falsely projected as bigots, unpatriotic, Jihadis, and oppressors, adding that even Prime Minister Modi follows some of the hate mongers and he refuses to denounce them.

Kashmir, he said was the most militarized region of the world.