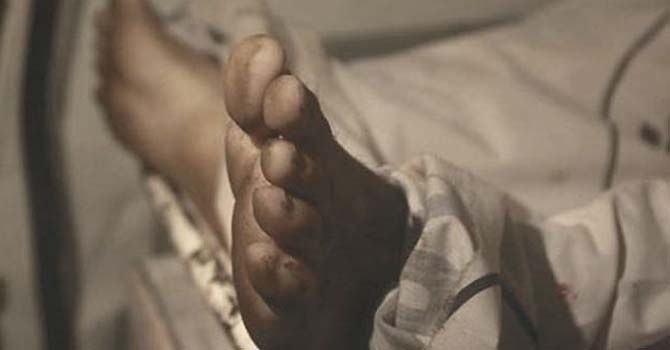 MULTAN: A robber was killed while four of his alleged accomplices were held after police encounter reported in the limits of Alappa police station here Tuesday morning.

According to the police, SHO Alpa at the blockade in Moza Ghalwan along with his team signaled to stop motorcyclists but they did not stop and opened fire on the police.

In retaliation, a dacoit was shot dead by his own fellow who have not been identified yet, while four motorbikes taken into custody.

Police said that about six to seven robbers escaped after the encounter. The area was cordoned off and teams are being formed to carry out raid to arrest the fleeing robbers