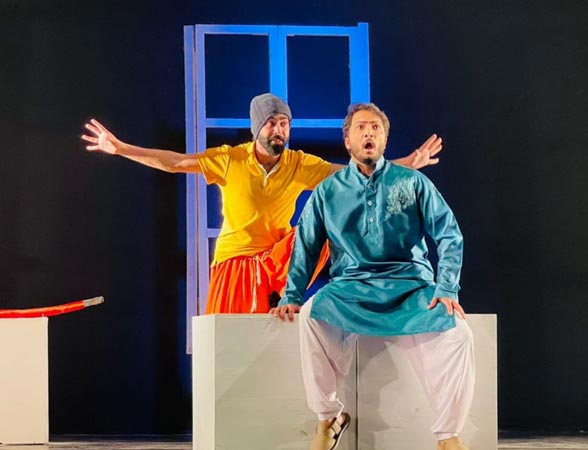 Alhamra’s 24th seven-day theatre festival ended with all its warmth. People from other cities besides Lahore also participated in this week-long festival and appreciated all the steps taken by Alhamra’s for the people. On the seventh day of Alhamra’s Theatre Festival, Azaad Theatre’s play ‘Deewana Bakar-e-Khaish Hoshiyar’ was presented. The play was written by Rafi Pirzada and directed by Nadeem Abbas. In the story of the drama, the bitter realities of life are presented in a light-hearted manner of comedy.

Addressing the closing ceremony, Executive Director Alhamra Zulfiqar Ali Zulfi said that our responsibility is to strengthen the tradition of theatre that we have fulfilled. We will continue to fulfil this responsibility with whole heart and enthusiasm. He further said that in the dramas presented at the festival, various social issues were made the subject so that the people could be informed about the problems in an artistic way and their solutions could be identified. Zulfi congratulated and thanked all the Theatre Groups, his team and other stakeholders.

COVID-19 SOPs had strictly implemented all the dramas of the Theater Festival. Millions of people worldwide have seen and appreciated the Festival through Alhamra’s social media channel. 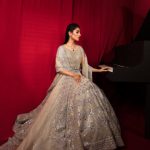 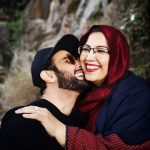 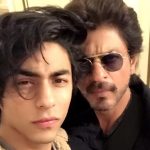 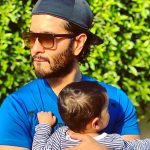 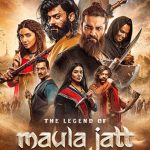