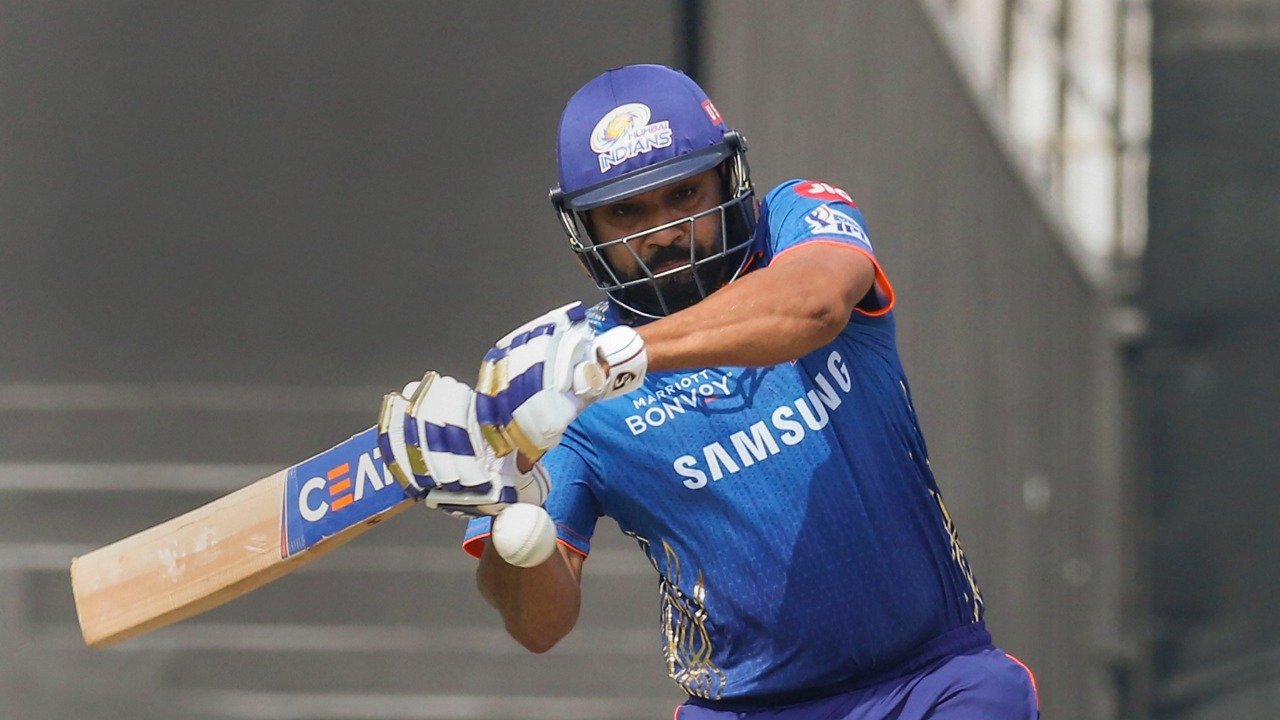 India captain Rohit Sharma on Saturday ruled out drastic team changes in the wake of Virat Kohli’s departure as skipper ahead of the hosts’ 1,000th one-day international against the West Indies. Rohit begins his tenure as full-time ODI captain in Ahmedabad on Sunday for the first of three matches after replacing Kohli.

A hamstring injury ruled out the 34-year-old from India’s recent tour of South Africa, where they lost the Test series 2-1 and were whitewashed 3-0 in ODIs.

“We have played good ODI cricket over the course of few years, more than four years actually, so suddenly a loss of series doesn’t mean that there is panic,” Rohit told reporters.

“South Africa series was a great learning (experience) for us as to what we didn’t do collectively as a team,” he added.

“What is important for us, moving forward, is the role clarity of certain individuals in the squad.”

While Kohli was known for aggression in his seven-year term as captain across formats, Rohit, who has led the Mumbai Indians to five IPL titles, is known to lead with calm.

Rohit, called “Hitman” for his flamboyant batting and big hitting, said he will not tinker with the template that Kohli created.

“When Virat was captaining, I was the vice-captain so we pretty much went about the team in a similar fashion,” said Rohit.

“I just have to take it from where he left. The team pretty much knows what is expected out of them. And we want to continue the same template,” he added.

“There is nothing that I need to come in and change drastically.”

India’s squad has been hit by Covid with four players including Shikhar Dhawan and Shreyas Iyer testing positive ahead of the limited-overs series.

Rohit said Ishan Kishan remains the only opening choice in the first ODI, when India will become the first international team to have played 1,000 50-over matches.

The opening batsman said he wants to bring the spin combine of Yuzvendra Chahal and Kuldeep Yadav back into the fold. Chahal, a leg-spinner, played the ODI series in South Africa but injury-plagued Yadav, a left-arm wrist-spinner, last played an international for India in July.

“These two guys have been great performers for us in the past and they have certainly created an impact in those years whenever they have played together,” said Rohit.

“In the middle they were left out because of the combination we wanted to get… but it’s certainly on my mind to get them back together, Kuldeep especially,” he added.

“But we want to get him in slowly. We don’t want him to rush into things.”