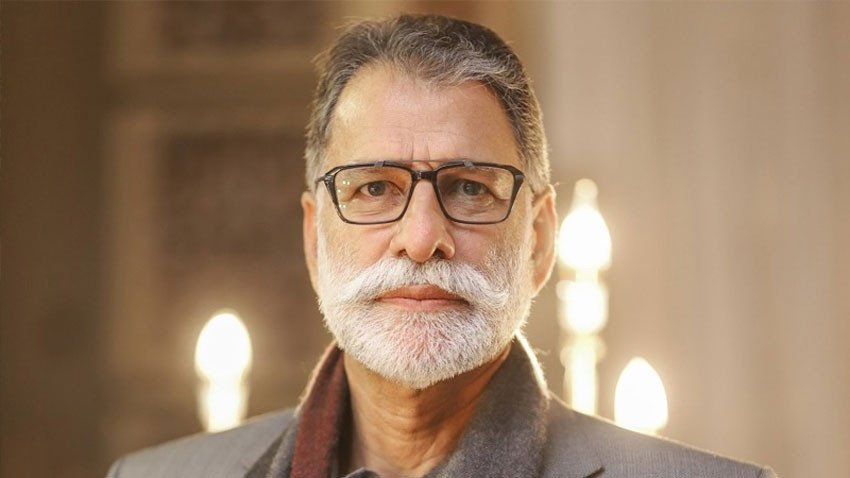 MIRPUR: Azad Jammu and Kashmir Prime Minister Sardar Abdul Qayyum Niazi on Thursday said the government would extend full cooperation to the United Nations and its subsidiaries to achieve the Sustainable Development Goals (SDGs) in the state. He was talking to a high-level delegation which called on him under the leadership of Julian Harness, Coordinator for Pakistan to the UN Resident and Florence Rowley, FAO Representative in the state metropolis.

AJK Chief Secretary Shakeel Qadir Khan and other officials concerned were also present on the occasion. The premier said the government was taking concrete steps to achieve the targets of sustainable development in AJK, adding that AJK was the most developed region of the country with a literacy rate of 77 per cent. PM Niazi maintained that the region had been polio free for the last 21 years and its HDI was ahead of Pakistan.

The prime minister highlighted that AJK was facing environmental problems due to the changing natural course of rivers. He also said immediate steps were required to deal with these problems and strategies were being adopted to address the problems that had arisen due to diversion of rivers and also to deal with the negative effects of these projects.

Premier Niazi informed the participants of the meeting that a comprehensive report was being prepared for this purpose which would be presented to Pakistani PM Imran Khan so that practical steps could be taken for the permanent solution of environmental problems.

Speaking on the occasion, Harris said that in order to achieve sustainable development in AJK, the United Nations and its subsidiaries would work closely with the government of AJK to ensure health, education, nutrition, social protection, gender equality and women empowerment.