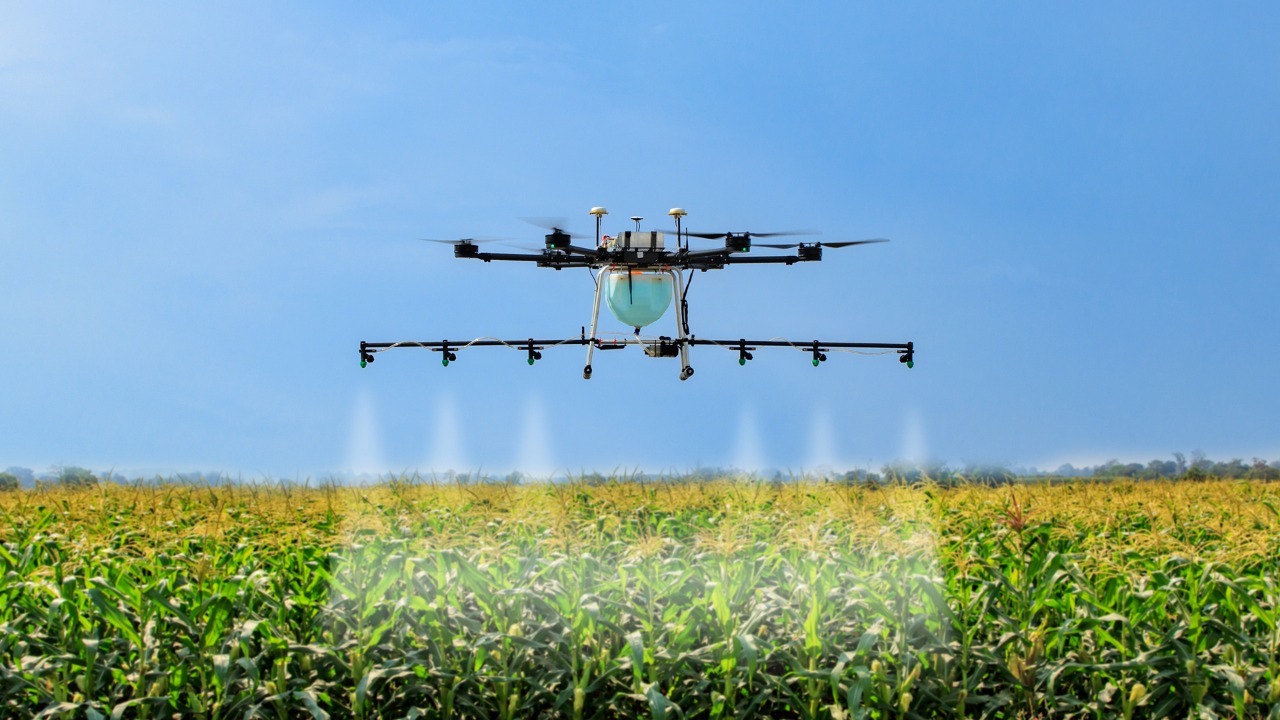 KARACHI: National Assembly (NA) Standing Committee on National Food Security and Research (NFS&R) has recommended a comprehensive policy for the use of drone technology in Pakistan’s agriculture sector.

Chairing the NA Standing Committee, Chairman MNA Rao Muhammad Ajmal Khan said that in different countries, drone technology is being used in the agriculture sector but, unfortunately, the policy is not formed here so far.

The department of Plant Protection and the concerned ministry should start the work on the policy for use of drone technology as soon as possible, he told, adding that the proposal submitted to the Ministry of Interior should also be shared with the committee.

On which, the meeting was informed that the ministry of interior raised certain security concerns over the issue of drone technology in the agriculture sector. Over this, the committee told that the government is issuing licenses for guns but drone technology is not much dangerous as compared to guns.

So, the policy should be formed accordingly, it added. The committee was told that the ministry of interior has also issued a NOC to the Department of Plant Protection (DPP) for official use of the drones.

Later, the Federal Minister for NFS&R, Syed Fakhar Imam joined the meeting through video-link and said that the ministry is mainly responsible for policy formulation, economic coordination and planning in respect of agriculture.

Appreciating the performance of the committee, he reiterated that it was working effectively and efficiently for the benefit of this sector. Of total aircraft, the four are operational and the rest are grounded due to some issues.

On this, the chairman MNA Rao Muhammad Ajmal Khan asked why those grounded aircraft were not auctioned so far, directing that the process of auctioning these aircraft should be expedited.

Highlighting the achievement of the department, Director-General Department of Plant Protection, Muhammad Tariq Khan said after successful negotiation with GACC.NPPO – China, a protocol for the export of Onion from Pakistan to China have was signed on 23/11/2021.

Besides, Kenya has granted market access for import of mango and citrus from Pakistan and accordingly Agreement regarding conditions for the importation of citrus and mango fruits from Pakistan to Kenya, he informed the meeting.

In addition, the DPP has revised Pakistan Plant Quarantine Rules to further streamline bilateral trade of agricultural goods with trading partners, he recounted. Apart from this, the department has made all efforts to link Pakistan Single Window, he added.

The mango orchards in Sindh and Punjab, rice processing facilities, hot water immersion treatment plants and the cold storage plants for exports have been registered, the DG articulated.

On sanctioned strength of DPP, Muhammad Tariq Khan said that of total of 749 positions, 487 are filled, while 262 positions are still vacant. Besides, the employees are working on the contract.

Over this, the committee also recommended that the services of employees working on the contract should be regularized. The meeting was attended by MNA Syed Javed Ali Shah Sherazi, MNA Dr. Nausheen Hamid, MNA Kamal Uddin, MNA Shaukat Ali, Chairman PARC and Officials of Ministry and DPP.