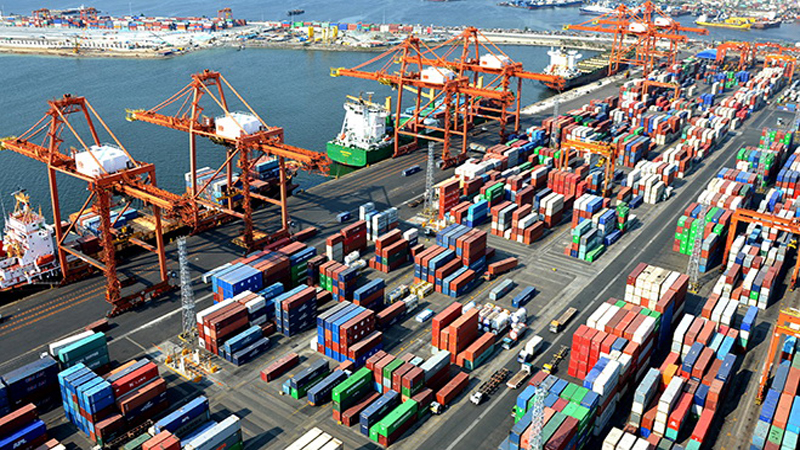 A total of 10 ships were engaged at PQA berths during the last 24 hours, out of them, two ships, Container vessel ‘Cap Carmel’ and oil tanker‘ George-M’ left the port on Tuesday morning, while two more ships, MSC Pina and Flag Zannis are expected to sail on today in the afternoon.

There are 11 ships at the outer anchorage of Port Qasim, out of them, two ships, Infinity sky and Maersk Detroit and two more ships MSC Sky-II and Beauty Lily carrying wheat, containers and coal are expected to take berths at, Grain Terminal, Container Terminal and Electric Terminal on Tuesday, 1st February, while a container vessel ‘Julie’ is due to arrive at Port Qasim on the same day, and General cargo carrier ‘Alanis’ is due to arrive on Wednesday.