Price of petrol is likely to increase by Rs12 per liter 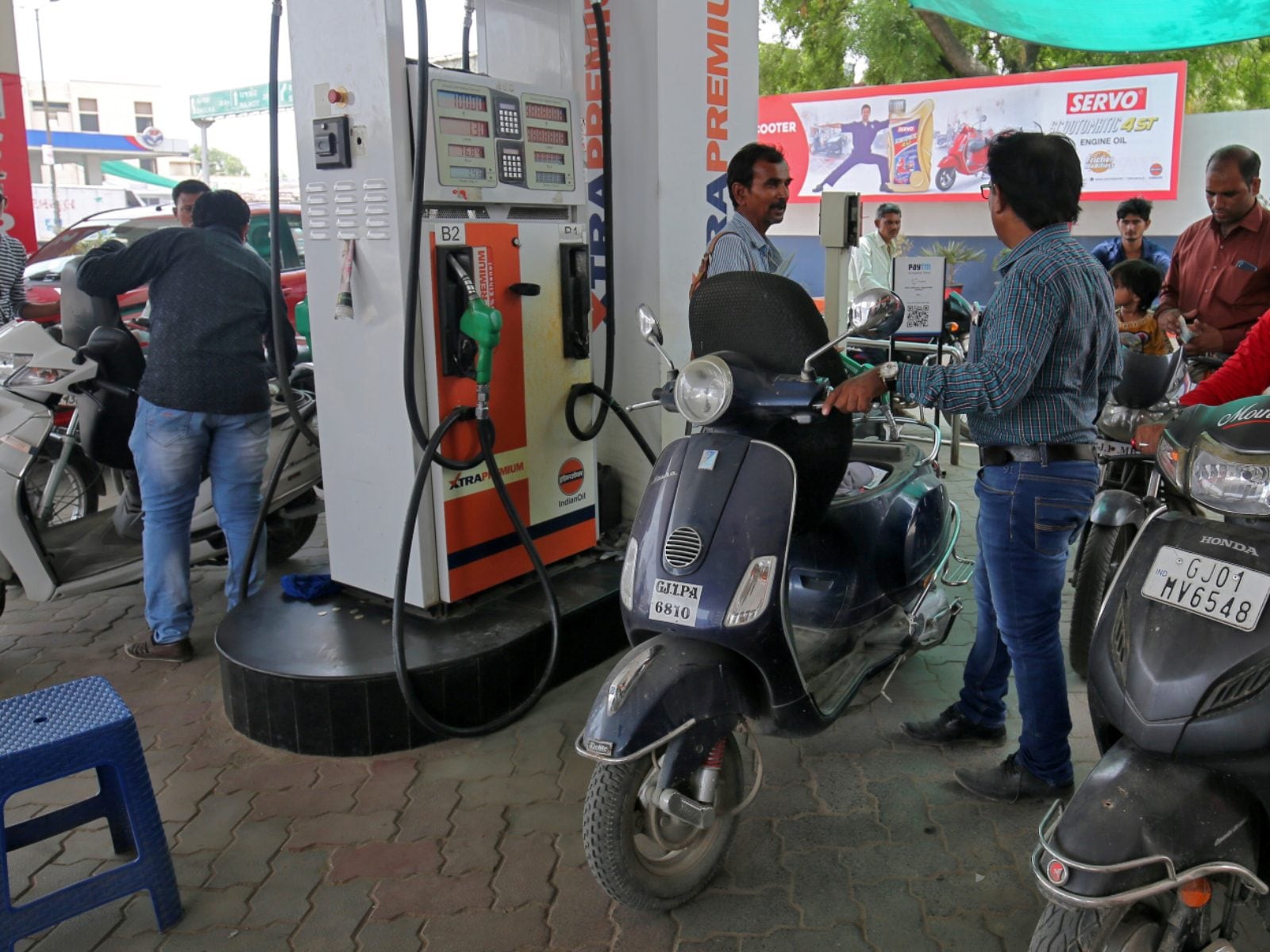 ISLAMABAD: The Oil and Gas Regulatory Authority (OGRA) has prepared a summary, seeking an increase in petroleum prices from February 1.

According to sources privy to the decision, the regulator has recommended an increase in petroleum prices by Rs13 per litre.

Sources said that Oil prices have surged by up to $5 per barrel in the global market. In addition to that, they said the government has to increase the levy on petroleum products by Rs4 per litre as committed with the International Monetary Fund (IMF).

The Ministry of Finance will announce the new prices of petroleum products after the approval of Prime Minister Imran Khan. The new rates will be applicable from midnight on Feb 1.

On Jan 15, the federal government had jacked up prices of petroleum products by up to Rs3 per litre.