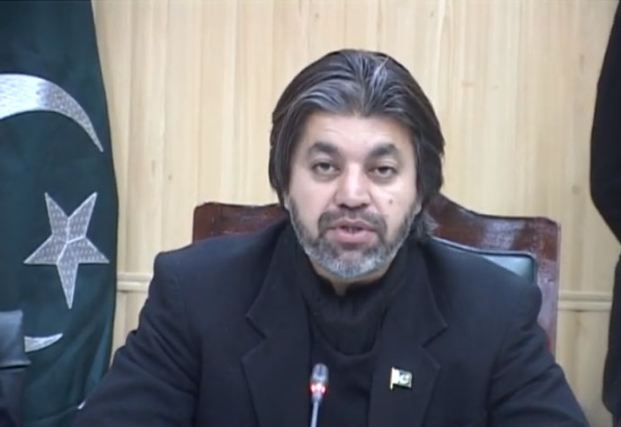 A total of 25 prominent women from Mardan and five other women from other districts across the province got the title awards “Bint-e-Hawa” on their unmatched performance both at national and international levels in the field of sports with some of them are from other fields as well. Federal Minister Ali Muhammad Khan, who was the chief guest on this occasion, formally distributed the title Bint-e-Hawa awards to more than 30 women.

Federal Minister Ali Muhammad Khan in his address paid tribute to all the winners of the awards and appreciated Jamshed Baloch and his team for introducing Bint-e-Hawa Awards. He said such awards should not only be given at the provincial level but also at national level in order to recognize the women who had key role in achieving names and fame for the country. DG Sports Khalid Khan on this occasion, said that they would also organize these awards in other districts as well. He said that the organization of such events would continue in future as well with the aim to promote all female athletes who win back medals at national and international levels in the field of sports besides those having services for the promotion of sports including sports promoters.