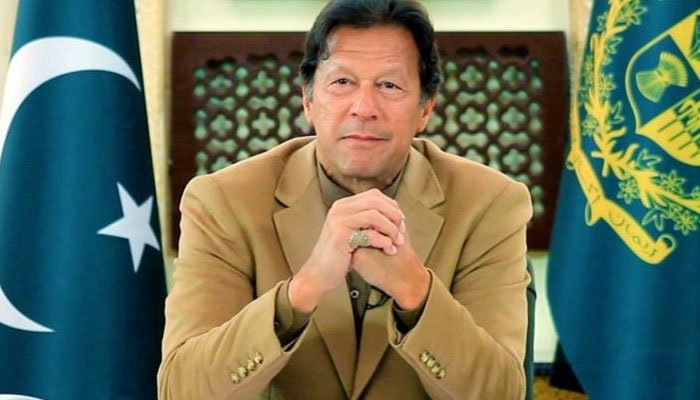 ISLAMABAD: On Saturday, Prime Minister Imran Khan while expressing his eagerness to attend the Beijing Winter Olympics 2022 during his upcoming visit to China, said that the time-tested ties between the two countries had grown strongly over a period of time.

During an interaction with the Chinese media, the prime minister said both countries had bonds of friendship spanning over a period of 70 years, further cemented with the China Pakistan Economic Corridor (CPEC).

The prime minister also referred to the construction of the Karakorum highway as a vital milestone in the chapter of Pakistan-China friendship. A number of Chinese died during its construction, he added.