A compilation of the best Urdu afsanas 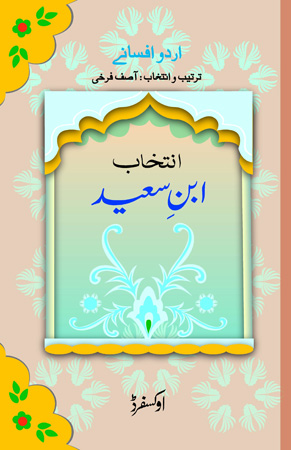 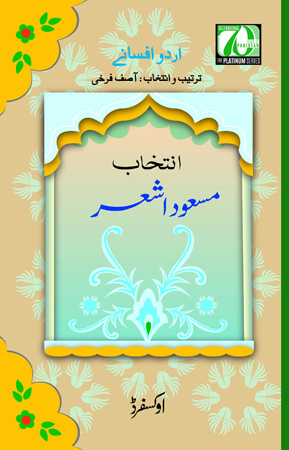 This book is representative definitive selection of Masood Ashar’s writings. Two of Ashar’s collections are out of print and are difficult to obtain. This selection draws upon his stories representing various aspects of his work and makes these available in a more accessible form for the larger reading public they deserve. 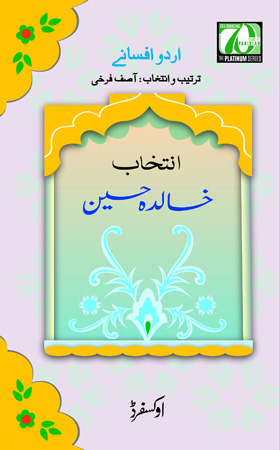 This book marks a selection of Khalida Hussain’s work covering the entire span of her creative output. Her earlier collections have not been reprinted and are currently hard to find. This book will make the full range of her work accessible to readers. 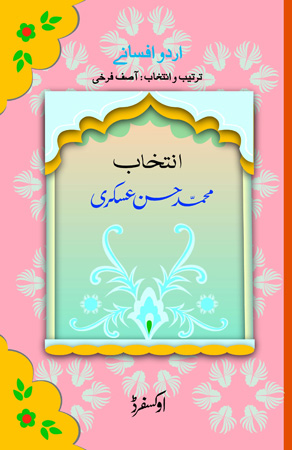 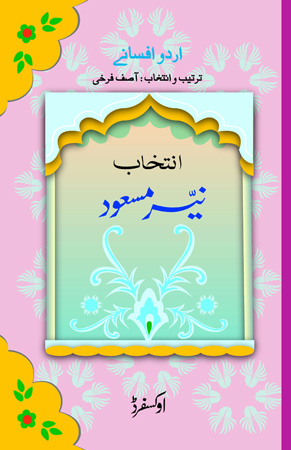 This book provides a representative selection from the short stories of one of the leading Urdu short story writers, Naiyer Masood, who is a flag bearer of post-modernist tradition in Urdu. Masood is known for his masterful portrayal of the Lucknow of yore. His short stories reflect the decline of Lucknow, once the epitome of culture and civility in India, but in no way lament the loss of an era. Rather they deal with ordinary human beings and the celebration of their courage in the face of adversities. In his stories, Masood demolishes the perception that Lucknow’s society was decadent.