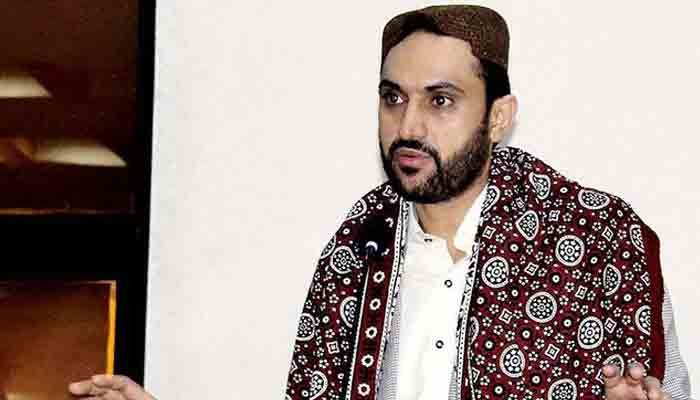 In a condolence massage, the Chief Minister expressed his grief over martyrdom of 4 Levies force jawans and extended his sympathy with bereaved families of martyrs. He said the security forces were sacrificing their precious lives for establishment of peace and protection of public lives and property. He said such cowardly attack could not weaken moral of security forces and nation saying that the entire nation stands with forces to foil nefarious design of anti-peace elements in order to maintain durable peace.

He also directed the concerned authorities to take all possible measures to take action against anti-peace elements involved in the incident to bring them to justice saying that durable peace would be maintained for progress of the country and the province at any cost. The Chief Minister also instructed health authorities to provide best medical facilities to the injured victims of blast in the hospital. He also prayed for early recovery of the injured in the incident.