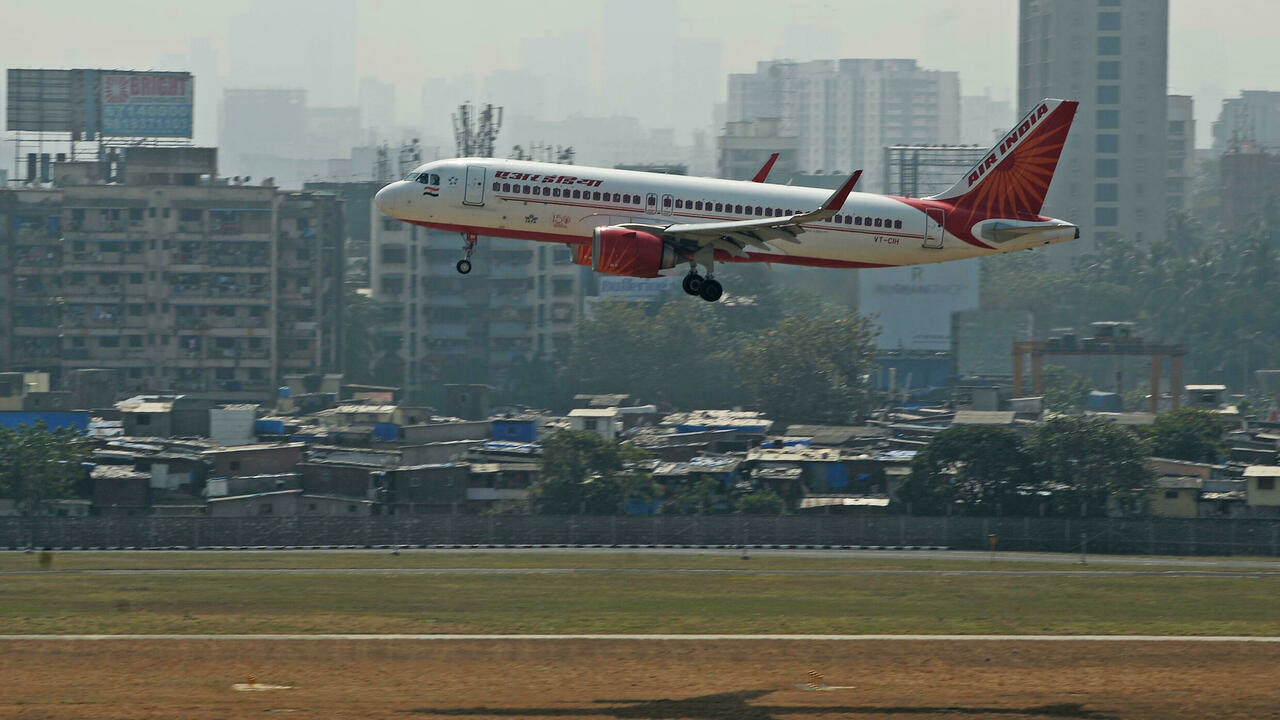 MUMBAI: India’s beleaguered national carrier landed back in the hands of its founders on Thursday, decades after it was nationalised and following years as a monumental burden on the public purse.

Tata, a sprawling family-owned conglomerate with interests ranging from tea to software, is back in charge of Air India after concluding the 180 billion rupee ($2.4 billion) deal. Thursday’s handover marked the end of a long search for a buyer by India’s government, which has spent nearly $15 billion propping up the airline since 2009.

“We are totally delighted that this process is complete and very happy to have Air India back,” Tata Sons chairman N Chandrasekaran told reporters after meeting with Prime Minister Narendra Modi.

“We look forward to working with everyone to create a world-class airline.”

Air India was founded in 1932 and its maiden flight was piloted by JRD Tata, then-chairman of the eponymous firm. The airline offered a slice of the high life, showcasing Bollywood actresses in its advertisements and even commissioning Spanish surrealist Salvador Dali to design its ashtrays.

India’s newly independent government bought a majority stake in 1953 but by the end of the century the venture was struggling to compete with Gulf carriers and no-frills airlines. Successive Indian governments tried to privatise the company but its huge debts and New Delhi’s insistence on retaining a stake — since abandoned — put off would-be buyers.

Tata will take on around a quarter of Air India’s 615 billion-rupee debt, while the remainder will be transferred to a special-purpose vehicle.

In return it gets a fleet of around 120 aircraft, 6,200 airport gate slots in India and a further 900 overseas for a carrier that operates half of all international flights from India. Analysts believe the deal will give the struggling airline a much-needed lift.

“Air India is one of the most neglected government organisations ever. Now that freshness will come back,” aviation sector analyst Mark Martin told AFP.

Tata Group is one of India’s biggest and oldest companies with a workforce of more than 800,000 people across steelmaking, automobiles and tech. It already owns a 51 per cent stake in rival airline Vistara alongside minority partner Singapore Airlines and a majority stake in AirAsia’s Indian operations. India’s government is planning to sell off a suite of other public assets including oil and gas corporation Bharat Petroleum and insurance agency LIC.