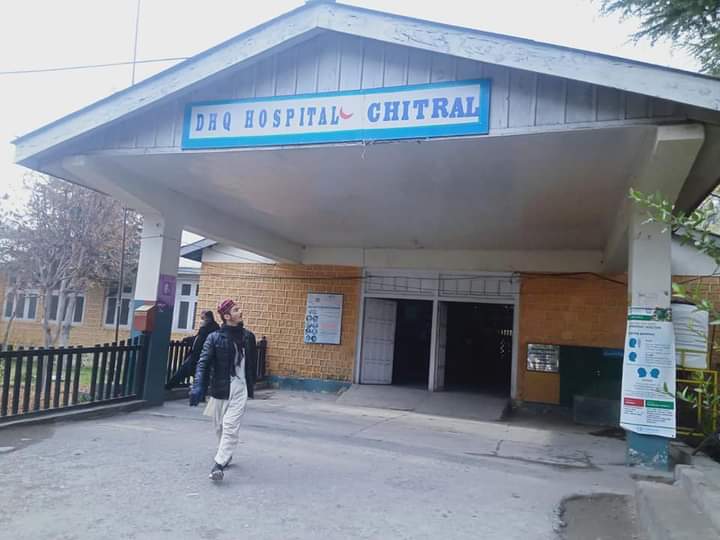 CHITRAL: A new unit for the treatment of children and women has been inaugurated at the Gynecology Ward at district headquarters hospital, Chitral.

Children specialist, Dr. Gulzar Ahmed informed that the unit was equipped with all modern and surgical facilities and now people of the area would get quality treatment at their doorsteps. He said all the modern equipment was available for the treatment of patients of Chitral.

Senior Gynecologist, Dr. Rabia Shahab said the unit has the services of specialist doctors with vast experiences in the treatment and operations of patients facing pregnancy and childhood ailments.

Engineer Haider Ali said the unit has been constructed with an estimated cost of Rs80 million. The unit consists of 39 rooms, three intensive care units, two offices for doctors, a labor and casualty room, and an operation theater.

Dr. Haiderul Mulk said presently the hospital has services of 44 doctors and KP Government has been approached for recruitment of doctors on 64 vacant posts. Assistant Commissioner Chitral Salim while appreciating the services of Dr. Shahnaz, Dr. Rabia Shahab and other doctors said this state-of-the-art unit was a gift of Government for the people of Chitral.