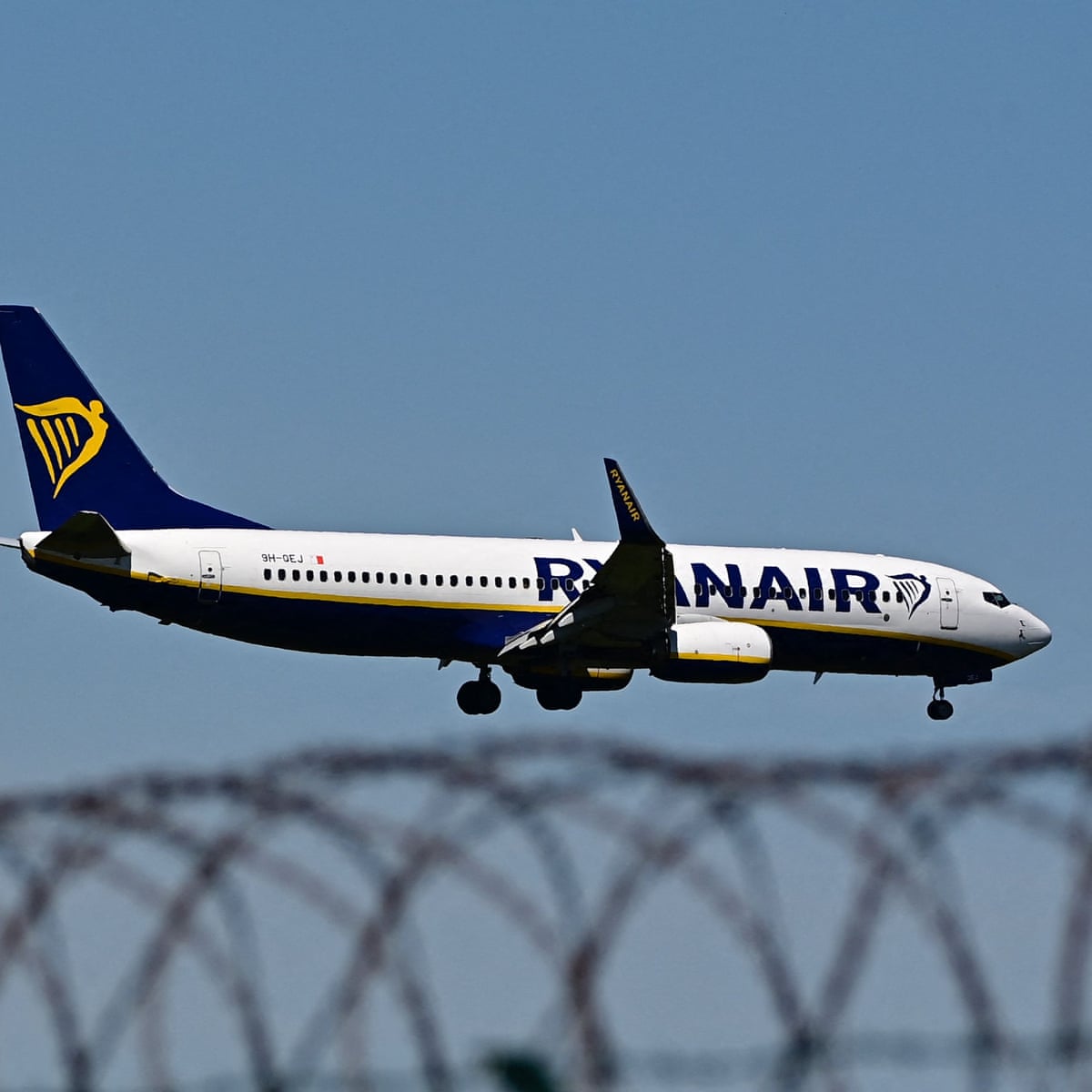 Montreal: A bomb warning aboard a Ryanair flight last May, which saw the aircraft rerouted to Belarus where a dissident journalist was arrested, was “deliberately false,” United Nations investigators found in a report to be delivered to the body’s aviation agency Monday.

Ryanair’s flight from Greece to Lithuania on May 23, 2021, was forced to land in Minsk, where Belarusian authorities arrested two passengers, journalist Roman Protassevitch and his partner Sofia Sapega.

The Montreal-based International Civil Aviation Organization (ICAO), with 193 member states, earlier this month finished its report on the incident, which AFP viewed Thursday ahead of its presentation to the agency’s 36-member board.

Belarus authorities, including President Alexander Lukashenko, have maintained that the plane was diverted to Minsk because of the threat of a bomb on board.

The ICAO report confirmed that searches of the plane upon departure and arrival did not produce a bomb, and said, therefore “it is considered that the bomb threat was deliberately false.”

However, the investigation “was unable to attribute the commission of this act of unlawful interference to any individual or state,” the report said.

The report, which breaks down the day in question minute by minute, does show Belarus concealing information crucial to the investigation and is unable to explain certain inconsistencies.
The report notes that the timeline provided by Belarus about the email containing the bomb threat is incorrect.

It also shows exchanges between the Minsk aircraft control tower and the pilots on board, in which the crew is confused and skeptical about the Belarusian airport’s evasive answers.

The document also reports that it took 30 minutes to clear the plane of passengers — and the pilot was allowed to stay on the aircraft — despite the supposed belief of a potential bomb on board.
The ensuing search for the purported bomb lasted only 18 minutes.

“This report sheds light on all the inconsistencies in the Belarusian version of the facts,” the French foreign affairs ministry said.

“As a result, the Belarusian regime orchestrated the diversion of a civil plane for the sole reason of arresting an opposition journalist Roman Protassevitch.”

The US Justice Department last week named two Belarusian officials accused of organizing the plot in an unprecedented judicial move coming just as tensions rise between the United States and Belarus ally Russia.

The United States, Canada, Britain, and the European Union in June slapped economic sanctions on the country and individual sanctions on Lukashenko over the ordeal.