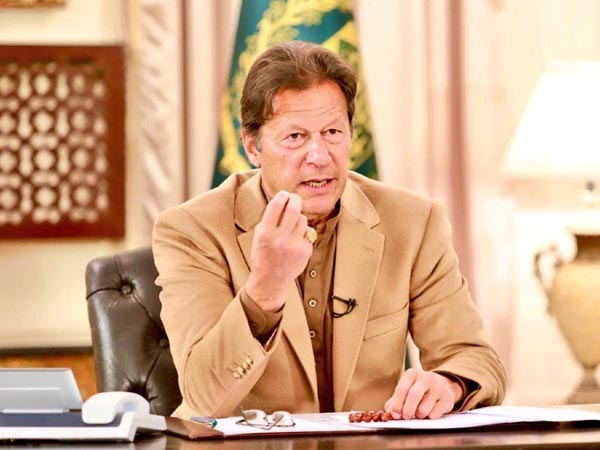 Prime Minister Imran Khan Thursday took notice of the Sindh police violence against the MQM-P leaders and workers. “I have taken note of the violence used by the Sindh police against MQM’s peaceful protest against Sindh’s LG law, [and] have called for a report from Interior Ministry, Sindh CS [and] Sindh IG,” he wrote on Twitter. Assuring the party leadership of action against the violence, the premier further said, “Will take necessary action against those responsible after receiving these reports.” One person lost his life, while several members of the MQM-P, including women, were left injured after Karachi police baton-charged and tear-gassed them during a protest on Shahrah-e-Faisal on Wednesday.

Earlier, Governor Sindh Imran Ismail also shared a video statement, condemning the “police brutality,” adding that local government should resolve the issue with mutual understanding and dialogue. MQM-P workers and leaders had gathered in large numbers during the afternoon hours of Wednesday to stage a protest against the controversial local government bill. Later on, the protesters attempted to reach the Chief Minister’s House for a sit-in.

As a result, the flow of traffic was severely affected on the road considered to be the city’s main artery. The police, however, baton-charged the crowd and used teargas shells in an attempt to dissuade it from entering the red zone.

Member of the Provincial Assembly (MPA) Sadaqat Hussain was also injured because of the baton charge. Contingents of south police were deployed at the site of the protest to disperse the demonstrators.

According to the traffic police, Shahrah-e-Faisal started to become choked as protesters continued to advance forward leaving them with no choice but to use force and fire teargas shells. The protesters, however, insisted that they were staging their protest peacefully, but the police went ahead and used force to disperse them.