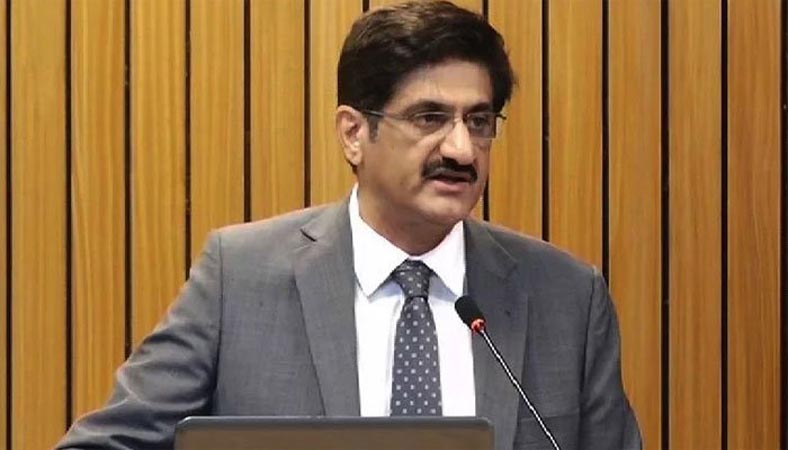 Sindh Chief Minister Murad Ali Shah and Muttahida Qaumi Movement-Pakistan (MQM-P) leader Syed Aminul Haque Thursday agreed to not give ethnic colour to the events that unfolded a day ago. An MQM-P worker died while scores were injured and taken into custody by the Sindh police after the latter used batons and tear gas to disperse the party’s protestors against the recently passed amendments to the Sindh Local Government Act (SLGA) of 2013.During a phone call made by the Sindh CM, both leaders condemned giving an ethnic colour to the incident. They further agreed to resolve any political differences through dialogue.

Murad expressed deep regret over the incident, adding that such incidents should not happen under any circumstances. The lawmakers agreed to get a postmortem examination done if someone had died as a result of police violence. Murad said an autopsy would reveal the cause of death. He further stated that he would inquire into the incident and take action against anyone involved. Haque also expressed satisfaction over the steps taken by the government over the Tando Allahyar incident. The two leaders agreed on not creating a similar situation in future. The chief minister said he will have the incident investigated and hold all officials responsible. Murad also proposed further dialogue on the new Sindh local body law, to which the MQM-P minister replied that he would get back after consulting with his party.