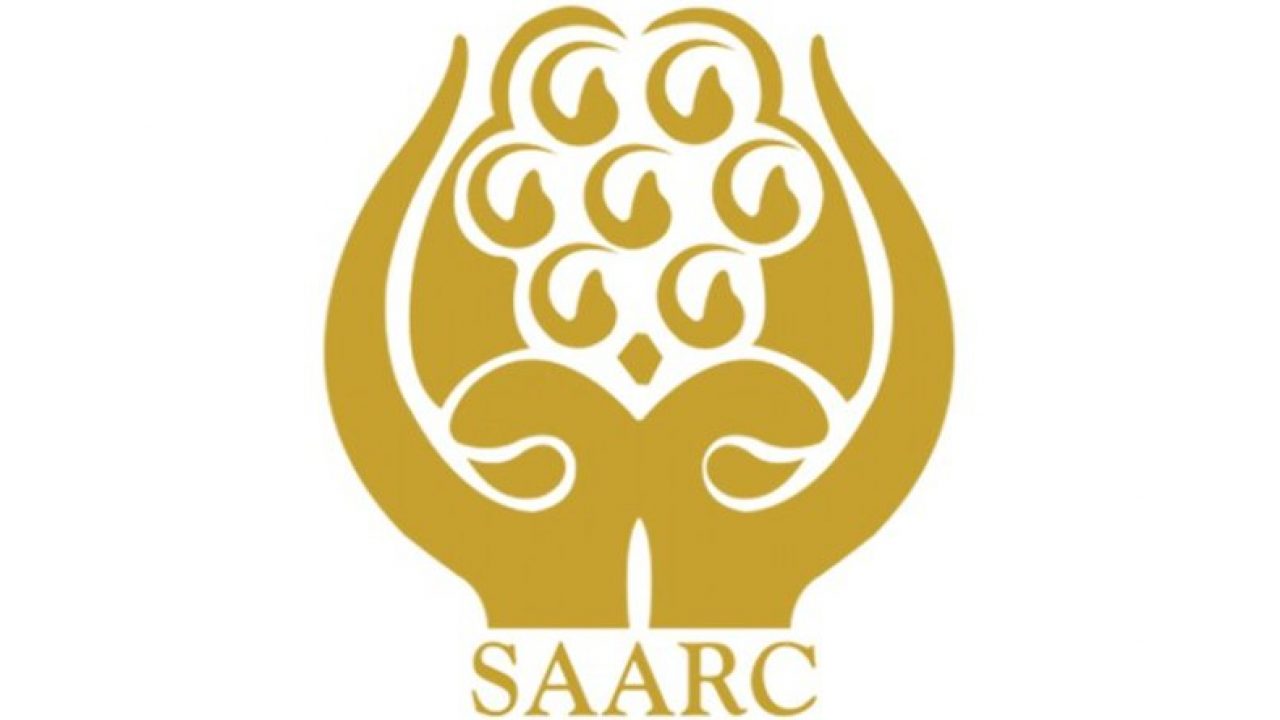 ISLAMABAD: SAARC Chamber of Commerce and Industry Thursday warned that Afghanistan is on the brink of one of the world’s worst humanitarian crisis in memory with more than half of country facing “acute” food scarcity.

The SAARC Chamber President Iftikhar Ali Malik said while talking to a delegation of Afghan traders led by Muslim Khan Banowari which called on him, according to a press release issued here. The crisis is already bigger in scale than the shortage facing war-torn Yemen and worse than any other food insecurity emergency apart from the Congo, he added. He said it’s high time for the world especially western countries including US to act efficiently and effectively to speed up and scale up delivery in Afghanistan before winter cuts off a large part of the country with millions of people including farmers, women, young children, and the elderly going hungry in the freezing weather.

Talking about the trade with Afghanistan, he said Prime Minister Imran Khan has already slashed taxes to promote transit trade with Afghan business community. He said several special consignments of food,medicines and relief goods have already been dispatched to meet the urgent needs of Afghan people. Iftikhar Ali Malik said that Federation of Pakistan Chamber of Commerce and Industry’s United Business Group is in constant contact with Afghan traders and providing all possible assistance and cooperation in all provinces.