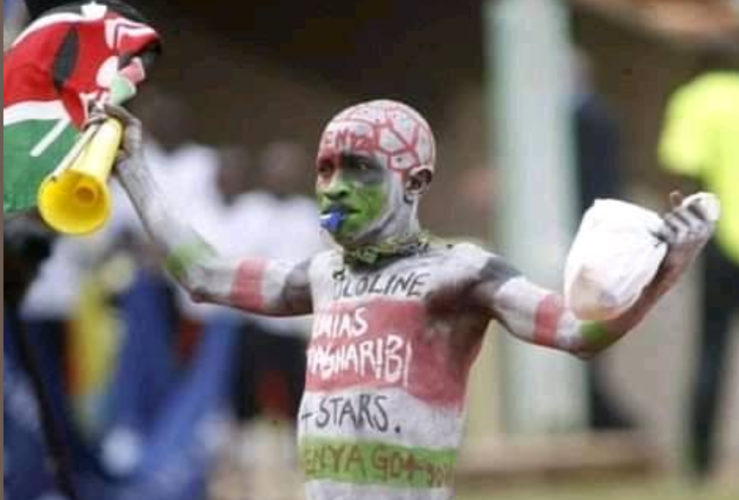 Nairobi: Kenyans were mourning Thursday the country’s best-known football fan, a colourful former newspaper vendor who was found hacked to death at his home.

Issac Juma Onyango was a familiar feature when the national team Harambee Stars were playing — painting his body from head to toe in Kenya’s colours of black, red, and green, and staging animated dances in the stadium. “His passion for the game was unmatched,” the Harambee Stars said in a tribute on Twitter.

For more than two decades, Onyango was a walking advertisement for the Harambee Stars and other top club teams, including his favourite AFC Leopards, and his appearance in the stadium was believed to be a good luck charm. “I do it because I love football so much, I can hardly miss an international match anywhere in the country,” he said in a 2007 interview with a Kenyan newspaper.