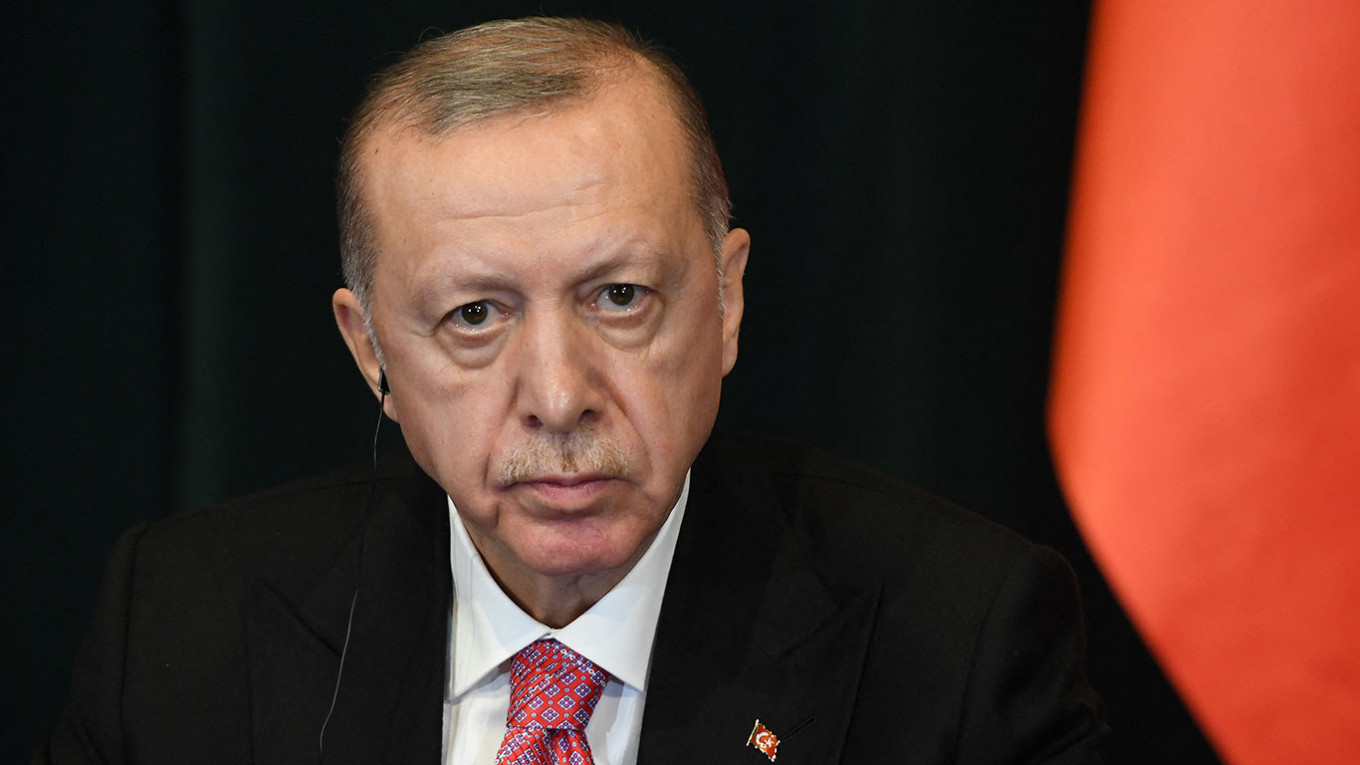 Turkey’s President Recep Tayyip Erdogan Wednesday promised that a well-known television journalist would not go “unpunished” after she was arrested for allegedly insulting him.

Police detained Sedef Kabas at her home at 2:00 am on Saturday, just hours after she aired the comments and then posted them on Twitter to her 900,000 followers.

She was formally arrested after appearing in court.

“This offense will not go unpunished,” Erdogan said in an interview aired on private television channel NTV.

“It is our duty to protect the respect of my function, of the presidency,” he said.

“It has nothing to do with freedom of expression.”

He slammed a suggestion by the opposition Republican People’s Party that the crime of insulting the president, which carries a jail sentence of one to four years, should be scrapped.

The Turkish journalists’ union has called Kabas’ arrest a “serious attack on freedom of expression”.

Reporters Without Borders ranked Turkey 153rd out of 180 in its 2021 press freedom index.