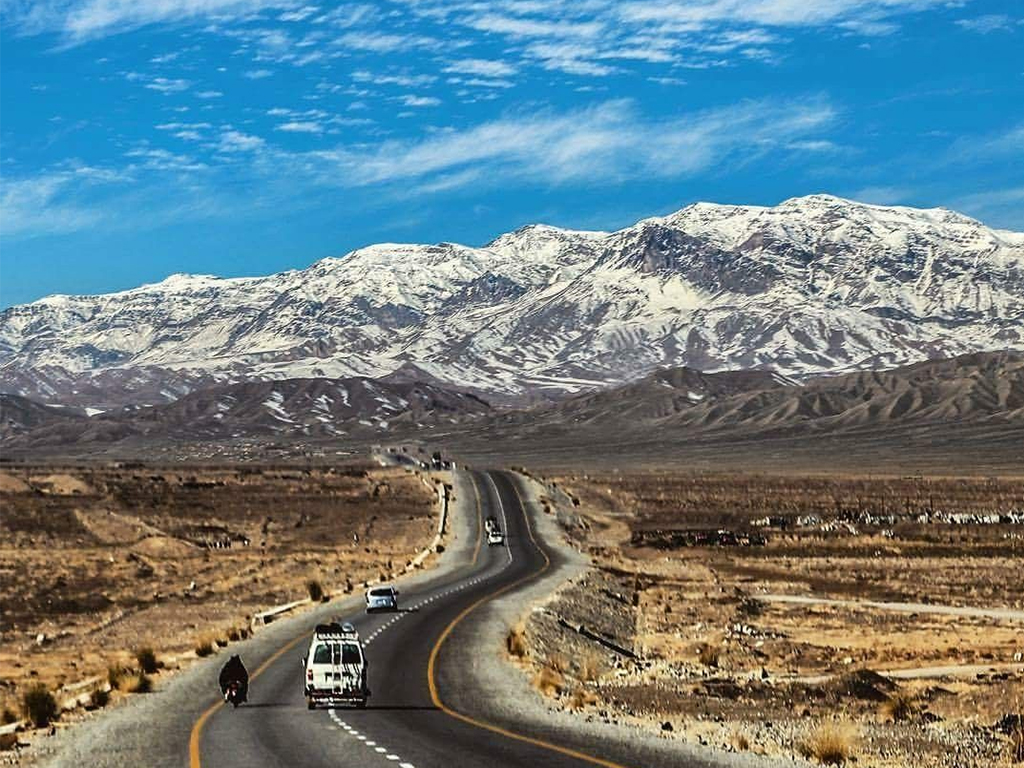 ISLAMABAD: The geological experts have completed mapping of Nosham area of Balochistan under a coal exploration and evaluation project, and now “the compilation of geological maps and technical report is in progress and near completion.”

The Rs42.318 million project titled “Exploration and Evaluation of Coal in Nosham and Bahlol Areas, Balochistan” had been approved in 2017.

As per the project update, drilling of three borehole at Nosham area, Barkhan District has been completed to the cumulative depth of 778 meters, where coal seams encountered at different depths.

Making advancement in the project, the experts have also completed geological logging of exploratory borehole/logs, besides concluding geophysical survey (Resistivity) in the project area.

The experts have measured five stratigraphic sections, following which compilation of the field data, analyzed and integrated at field labs items to prepare the required geological maps, was initiated.

“The attained samples have been analysed. The PC-IV has been completed and submitted to the Ministry [Petroleum Division],” the report said