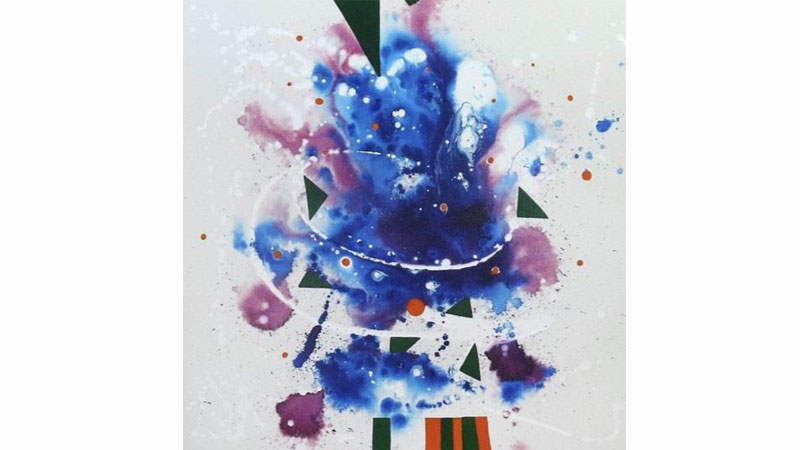 ISLAMABAD: Tanzara Art Gallery would organize an exhibition titled ‘Being and Becoming’ by Zaam Arif, an American -Pakistani contemporary artist residing and working in Houston, Texas on Thursday.

Noshi Qadir, Tanzara Gallery official said that the works in Zaams first solo exhibition titled “Being and Becoming” at Tanzara are far more than a series of portraits. Each work is a deep exploration of the ontological existence of the human by the societal systems.

He confronts it with a penetrating interpretation of human nature, transforming it into a visceral reality. The 21 oil and canvas paintings on display, explore much of the same ground.

Zaam expresses his understanding of the contemporary human condition along with insights garnered from his study of classical literature and psychology through his paintings that are so charged with an emotional resonance that they leave an indelible mark on viewers, she added.

He is adamant in exploring the harsher truths and inner conflicts that plague us all, in this day and age, using visual contrast in all his pieces, whether through color, lack thereof, or the medium itself, to express.

Zaam is currently pursuing his BFA in Design but has been taught and been an apprentice to his artist father, for several years. His work has been published across many platforms.