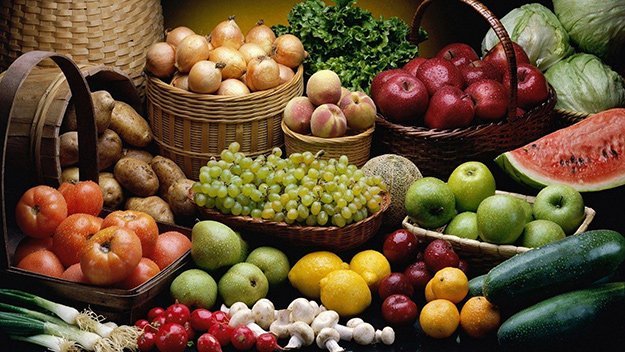 Speaking on the occasion, Dr Irshad Ahmad said subsidy was started for certain grocery stores. He ruled out shortage of flour and sugar surfacing in any part of the division.

He said quota of flour mills would be canceled due to interruption in supply of government flour. Special monitoring of demand and supply of sugar including tomatoes and onions should be done. He directed to hold strict measures to provide urea fertilizer to farmers.

He said special points were being set up for supply of urea fertilizer, cultivation of sunflower and sugarcane.

He asked the district administration to hold crackdown in collaboration with the Food Authority to suppress the Mafia.

There are 301 registered dealers of fertilizer and 226 fair price shops in Multan division.

As many as 29 Suhalat Bazaar, 61 DC counters, 14 farmer platforms are active, it was said.

Officers of relevant departments were present in the meeting.