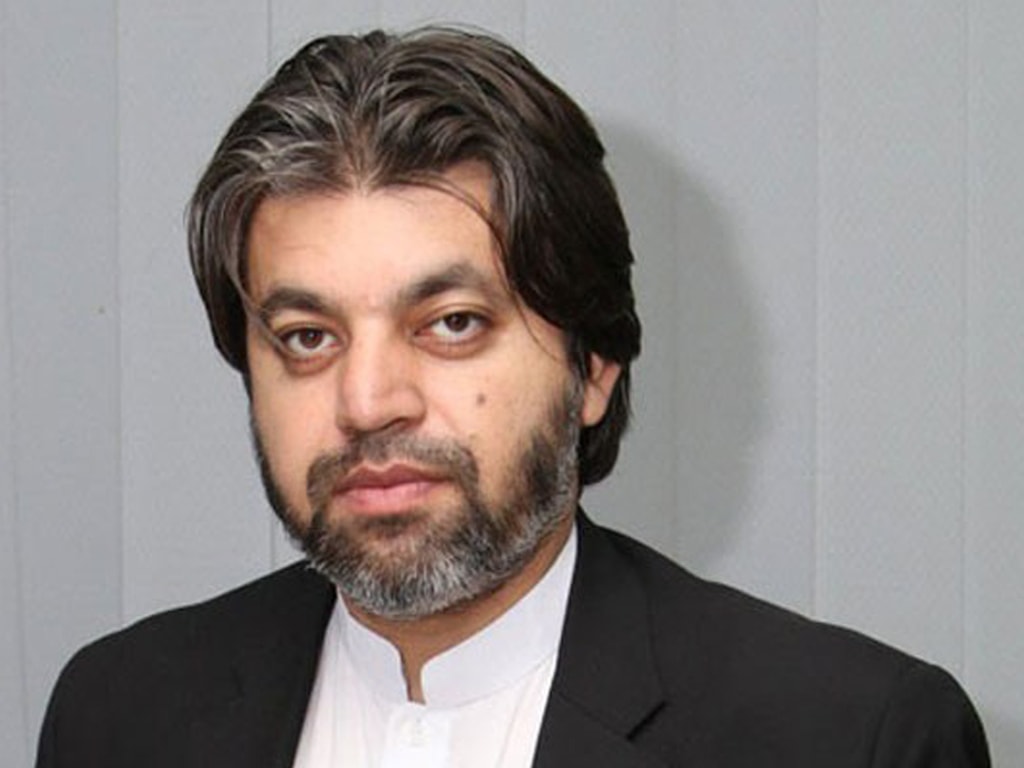 ISLAMABAD: On Wednesday, Minister of State for Parliamentary Affairs Ali Muhammad Khan said that Pakistan remains among those countries whose economy growing fastest.

Pakistan has enormous natural resources and advantages by virtue of its Geo-strategic location that can help in boosting economic growth, he said while speaking to Radio Pakistan’s Current Affair Program.

Ali Muhammad said no government can devise a plausible public policy without primary data about the population needs and available resources in the country, adding, that long-term projects will be initiated that will have a burgeoning impact on the economy.

He said the current account deficit left by the previous governments has overburdened the economy and the common man is unable to get benefits directly from the economic growth.

The trickle-down might be delayed but will certainly come with an increase in the job opportunities and purchasing power of the public, he added.