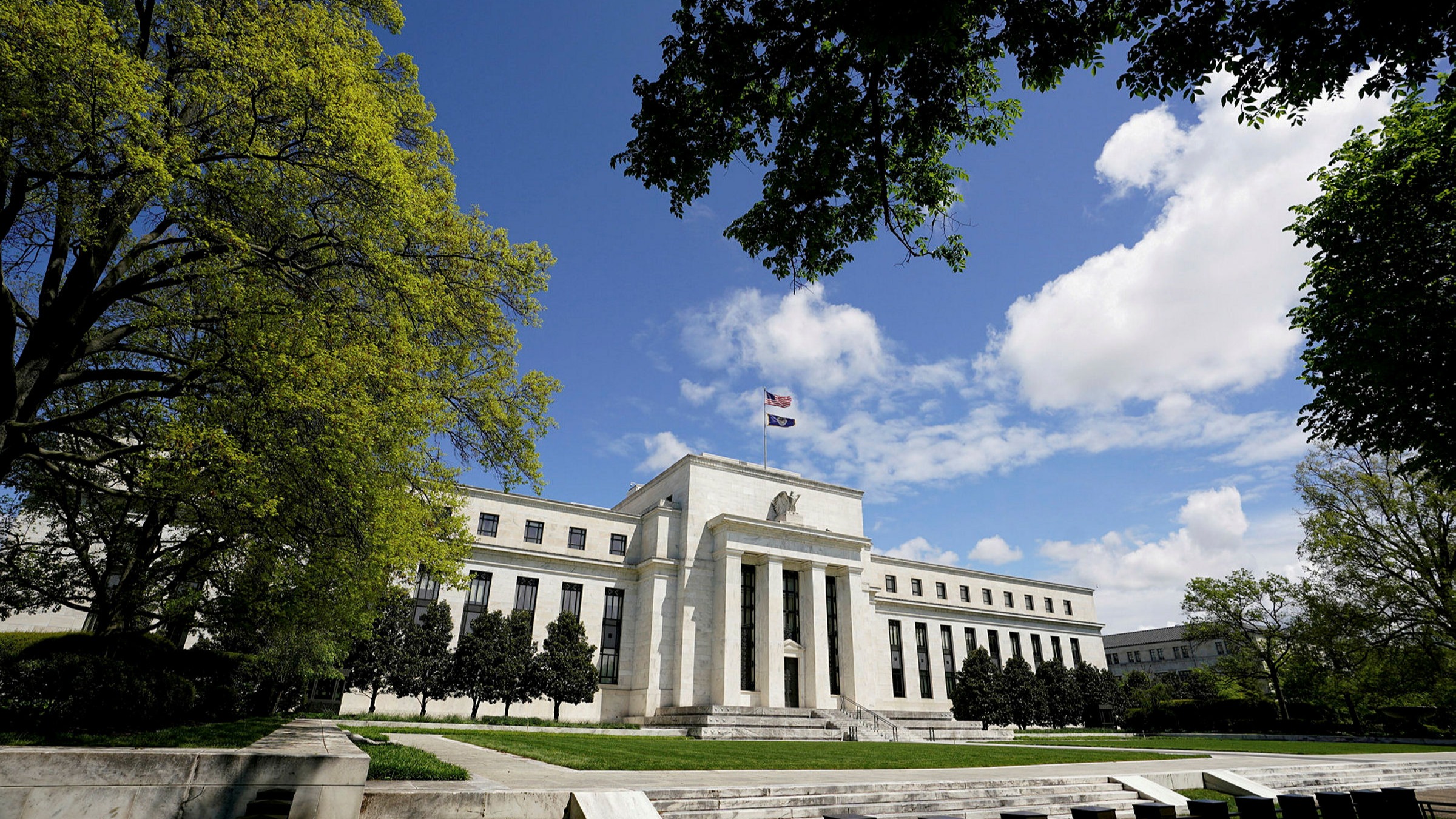 Washington: The Federal Reserve’s first policy meeting of the year hasn’t even concluded but Wall Street already is unhappy, wary of what central bank chief Jerome Powell might say on Wednesday about his inflation-fighting plans.

At the conclusion of the two-day meeting, the Federal Open Market Committee (FOMC) is expected to further signal how it will act to stifle the wave of price increases hitting the country’s families and businesses.

In the run-up to the announcement, major New York stock indices have seen days of tumultuous trading and big losses.

The trend was confirmed on Tuesday when Wall Street closed lower again, further proof that investors are dreading the likely end to the central bank’s easy money policies, including zero interest rates and the massive bond-buying program which helped the economy survive the pandemic.

The bond purchases are scheduled to end in March and Powell and other officials have strongly suggested they will raise rates then, and potentially twice more this year as the Fed looks to ensure the seven percent surge in consumer prices that occurred in 2021 — the highest in nearly four decades — does not repeat.

“The Fed has done everything but bash investors over the head with a sledgehammer to warn them that rate hikes are coming,” economist Joel Naroff said.

“That suddenly everyone is worried about rate hikes proves another of my favourite sayings: ‘Markets may be efficient, but that doesn’t mean they are rational.'”

The Fed is the world’s most influential central bank, and its policies have implications for lending globally.

Top IMF official Gita Gopinath on Tuesday praised the Fed’s signalling of its policy change, but warned, “This is going to be a challenge for central bankers this year to be able to communicate the transition to tighter monetary policy, and they should handle that with care.”

But while the central bank hoped to keep its lending rate at zero for longer to ensure marginalised groups benefit from the recovery, persistently high inflation throughout last year forced Powell and others to signal rate hikes would come sooner than they initially expected.

The causes driving inflation are myriad, from global issues like supply chain snarls and the semiconductor shortage to more domestic issues like government stimulus policies that have fattened Americans’ wallets, while the pandemic kept spending focused on goods rather than services.

The central bank is deliberately opaque about what exactly it may do, but does give strong signals.

If rate hikes are coming, Chief US Financial Economist at Oxford Economics Kathy Bostjancic said the Fed will indicate on Wednesday that the economy has reached “maximum employment,” one of its two mandates, along with stable inflation.

“The path for rate hikes will depend critically on the future pace of inflation and the intersection with wage growth,” she said, predicting inflation would cool in the second half of the year, and the Fed will raise rates by a quarter of a percent each quarter.

“The risk is for a faster pace of Fed tightening given the stickiness of inflation,” she added.

How markets react if policy tightens as expected remains to be seen, but the last few days have not been encouraging.

Last week, the Nasdaq, which is rich with tech stocks that boomed thanks to the Fed’s easy money policies, lost seven percent, while on Monday, the S&P 500 oscillated wildly, sinking 3.5 percent before ending trading with a slight gain.

Chaos in the markets isn’t a good look for the Fed, Naroff said, and further selloffs may sway Powell and his colleagues into moving slower with rate hikes.

“The markets may dictate what the Fed does once again, and if that happens, it is too bad,” he said.