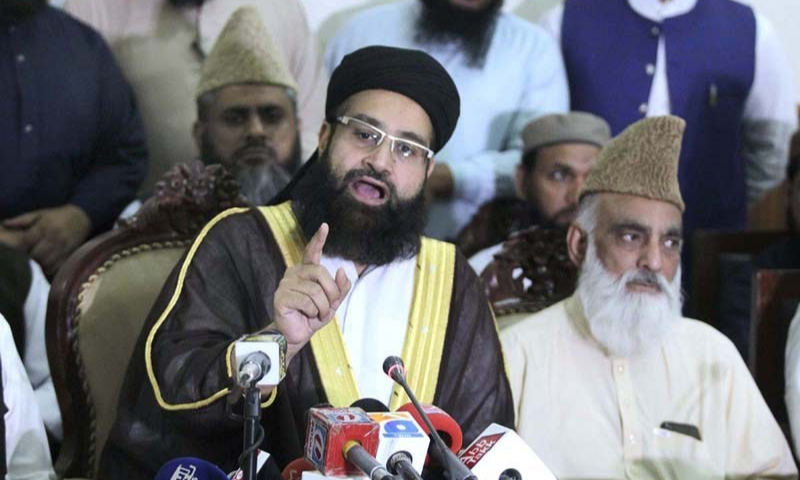 Both of the leaders discussed to further develop the cordial relations in all spheres of life particularly in the international interfaith dialogue and harmony. Ashrafi offered condolence on the sad demise of Sri Lankan citizen Priyantha Kumara in the Sialkot factory incident. The Sri Lankan trade minister appreciating the immediate steps of Pakistan’s government for bringing the culprits of Sialkot incident to justice said the Sri Lankan government and the people had expressed great satisfaction over the strong reaction of Pakistan’s government and people into the matter.

He said there should be close association between the religious scholars of the two countries. He said the ties between Sri Lanka and Pakistan were strong and stable and there should be more cooperation between the two countries in the field of trade, economy, and tourism, especially in the religious tourism. During the meeting, the Sri Lankan high commissioner was also present.