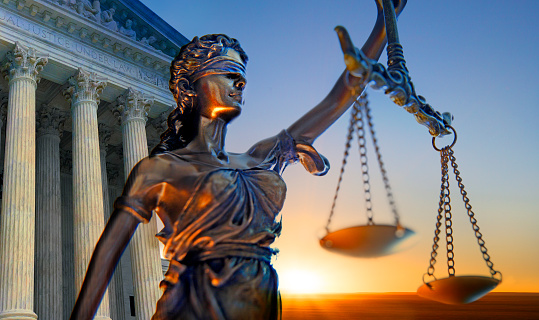 Khartoum: Sudanese gathered to demand justice Monday for the scores killed in a months-long crackdown since a military coup — then two more were shot dead, according to medics.

The latest killings by security forces came during demonstrations in the capital Khartoum by thousands calling for civilian rule, they said.

An October 25 coup led by General Abdel Fattah al-Burhan derailed a power-sharing transition between the military and civilians that had been painstakingly negotiated after the 2019 ouster of longtime autocrat Omar al-Bashir.

According to the Central Committee of Sudan Doctors, the first protester was shot in the chest with a live round. The second took a bullet to the head.

The latest deaths bring to 75 the number of people killed in the crackdown on anti-coup demonstrations, the medics said, despite condemnation by United States officials last week “of disproportionate force against protesters”.

As they do routinely, security forces also fired tear gas on Monday at the protesting crowds.

Many people were seen suffering breathing difficulties while others were bleeding after being hit by tear gas canisters, an AFP correspondent said. The pro-democracy Doctors’ Committee said security forces used “excessive violence” to quell the protests in Khartoum and its twin city of Omdurman.

Protests were also held in the Red Sea city of Port Sudan, as well as the eastern state of Gedaref, according to witnesses.

“No, no to military rule,” and “civilian (rule) is the people’s choice” protesters shouted in Wad Madani, south of the capital, according to witness Emad Mohamed.

Sudan’s authorities have repeatedly denied using live ammunition against demonstrators, and insist scores of security personnel have been wounded during protests.
A police general was stabbed to death during the unrest earlier this month.

On Sunday, one of the country’s longstanding political parties, Umma, vowed: “to remove all traces of the coup”.

It, however, warned that the “coup leadership” will “persist with its brutality and come up with new ways to commit violent massacres and launch mass arrests of revolutionaries.”

Hundreds of pro-democracy activists have been arrested in the crackdown.

On Saturday, a leading women’s rights activist Amira Othman was arrested following a raid on her home in Khartoum, according to a statement by the “No to Women’s Oppression” initiative which she leads.
UN special representative Volker Perthes said her “arrest and pattern of violence against women’s rights activists severely risks reducing their political participation.”

Other activists from the “resistance committees”, informal groups which have been instrumental in organizing anti-coup protests, were also detained late Sunday, according to members who requested anonymity because they feared reprisals.

On Friday, Sudanese authorities requested delaying the arrival of the UN expert on human rights in Sudan, Adama Dieng, who was appointed in November and had been due to make his first official visit.
Last week, senior US diplomats visited Sudan in a bid to bolster UN-led efforts to cajole the military into restoring a transition to full civilian rule.

Perthes earlier this month launched a bid for talks between various Sudanese factions in a push to resolve the crisis.