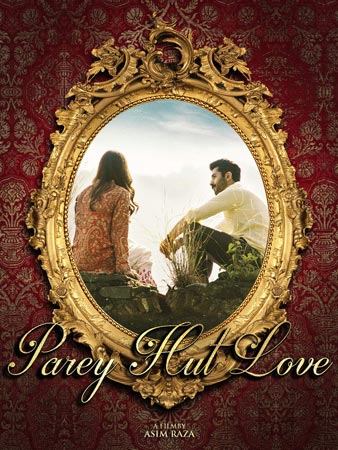 Here’s a chance to get a crash course in Pakistani cinema. Popular movies from the nation are set to be screened at the Pakistan Pavilion at Expo 2020 Dubai until February 26.

The Pakistani Federal Minister for Information and Broadcasting Chaudhry Fawad Hussain inaugurated the first screening, ‘Teefa in Trouble’ along with Afzaal Mahmood, Ambassador of Pakistan to UAE, and the movie’s lead star Ali Zafar on January 21.

“UAE is home to 1.6 million Pakistanis. TV and film is an important medium that connects expat community to their culture. For expat community and all other communities residing in UAE, Pakistan Pavilion will screen 11 blockbuster films,” said Hussain.

Hussain added, “In 1960s, Pakistan was the third largest filmmaker of the world with largest cinema houses in the country. Now again the film industry is booming and films produced in Pakistan has been blockbusters in many parts of the world.”

He added that the government fully supports its film industry and has given special tax incentives.

“We invite filmmakers of the world for joint productions in Pakistan. Pakistan is bestowed with natural beauty,” Hussain said.

The hit movies, such as ‘Load Wedding’, ‘Paray Hut Love’ and ‘Bin Roye’, will be screened at the multipurpose hall every Friday and Saturday. The screenings are free to those with an Expo 2020 Dubai entry pass.