MWMC to fine citizens for throwing debris in streets 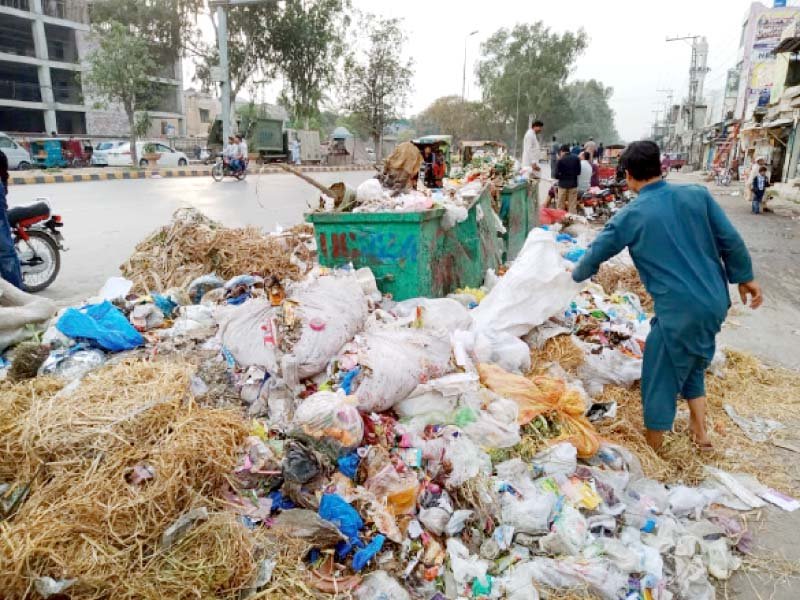 According to official sources, the throwing of debris, animal wastes and presence of cattle in urban areas were creating trouble for smooth cleanliness arrangements. The Enforcement section of MWMC would serve notices to citizens found involve in damaging cleanliness in city due to their irresponsible attitude.

CEO MWMC Muhammad Farooq Dogar prepared proposal to punish irresponsible citizens through special judicial magistrates. The recommendations would be submitted with Deputy Commissioner office for approval. MWMC has to utilize extra resources and fuel for picking of debris. It was putting financial burden on the MWMC, said official sources.