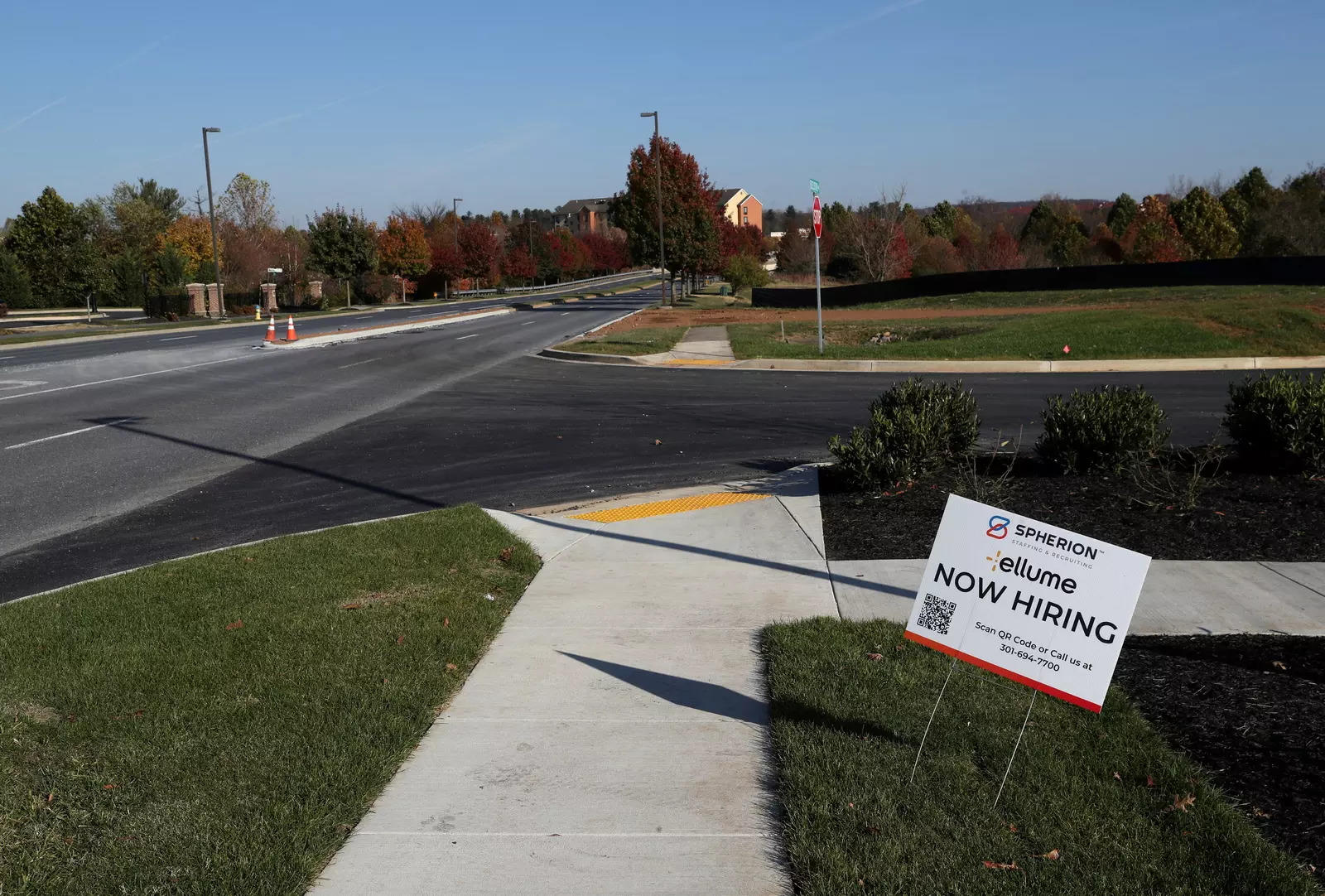 Washington: American companies ended the year on a strong note but are worried about resurging Covid-19 infections, although supply issues are expected to ease, according to a survey released Monday.

Just over one third of company economists cited spiking Covid-19 cases as the biggest downside risk to the outlook, ahead of rising prices, the National Association for Business Economics (NABE) said in its quarterly Business Conditions Survey.

Inflation has become a growing concern for US consumers and businesses throughout 2021, fueled in part by global shortages and transportation snags.

NABE said about two-thirds of firms reported rising sales in the final quarter of 2021, in line with the last three surveys, and among the highest in the survey’s 40-year history.

And nearly two-thirds of respondents said sales at their firms returned to pre-crisis volumes.

“Both shortages have grown steadily more widespread over the past year,” said Hogrefe, who is also the chief economist of Boeing Commercial Airplanes.

Almost a third of respondents expect labor shortages to continue into 2023 or later.

In contrast, only 11 percent of firms saw supply chain problems persisting next year, while a similar share viewed those issues as their main downside risk. Opinions varied over when the problems would end.