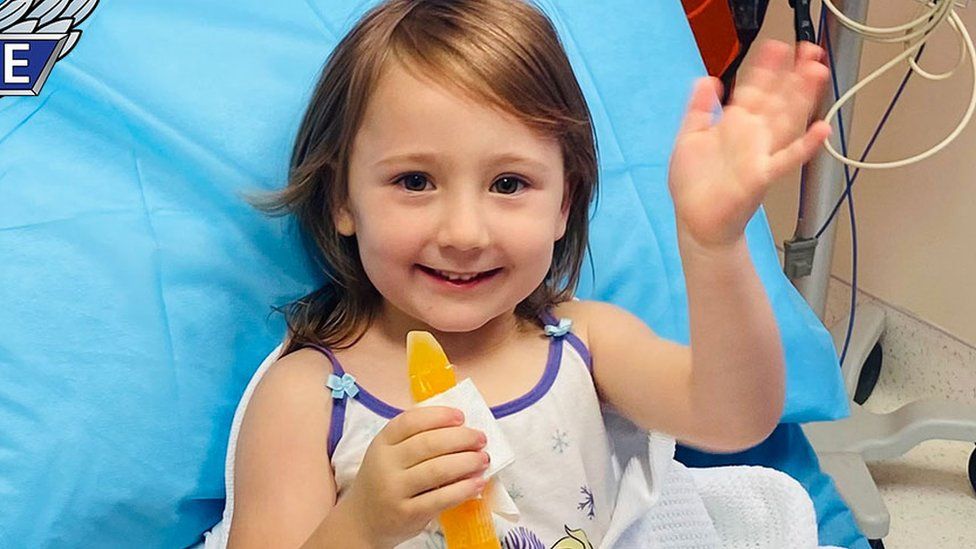 Perth, Australia: A man on trial for abducting a four-year-old girl from a remote Australian campsite confessed to her kidnapping on Monday, a surprise development in the case that garnered worldwide attention.

Cleo Smith disappeared from her family’s tent in Western Australia in October, sparking a major search operation that many feared would end in tragedy. But the little girl was found 18 days later alone inside a locked house in the coastal town of Carnarvon, a short drive from where she went missing.

Her accused abductor, Terence Darrell Kelly, pleaded guilty to child stealing on Monday via video link from prison. Other charges have been adjourned, including a new charge of assaulting a police officer.
When the single charge was leveled at him, Kelly simply said: “Guilty.”

Kelly, 36, was remanded in custody until his next court appearance in March, when a date may be set for his sentencing and details of Cleo’s kidnapping are expected to be revealed.

He is alleged to have acted alone and police say he does not have any connection to the family.

The case made headlines around the world and prompted widespread relief when Cleo was discovered and reunited with her parents in early November. Police swiftly detained Kelly on a nearby street and he was remanded in custody after his first appearance in court.

Bail was not considered when Kelly returned to court last month.