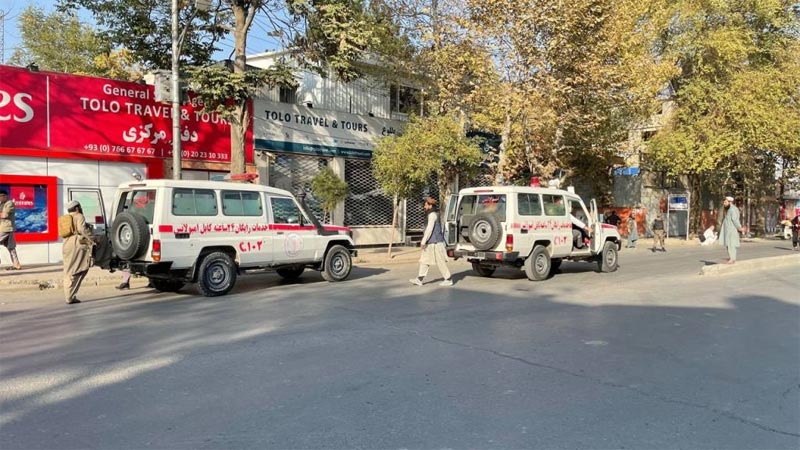 A bomb blast on a minibus killed at least seven people in an area inhabited by the minority Shiite community in the western Afghan city of Herat on Saturday, officials said.

The sticky bomb was attached to the fuel tank of the bus, and left nine other people wounded.

The blast was confirmed by Herat’s intelligence office.

“Initial reports indicate it was a sticky bomb attached to the fuel tank of the passenger vehicle,” said Sabit Harwi, a spokesman for the office.

Herat provincial police and the department of culture also confirmed the bomb blast. No group has so far claimed the attack.Security in Afghanistan has vastly improved since a two-decade long insurgency by the Taliban ended with the hardline Islamist group’s capture of the capital Kabul in August.However, several attacks are reported each week throughout the country, including some claimed by the regional chapter of the Islamic State group.

IS has regularly targeted the country’s Shiite Hazara community with deadly attacks, and the area where Saturday’s blast occurred near a bus station is also inhabited by the community.Herat is the country’s third-biggest city, close to the border with Iran, but had remained relatively peaceful in recent months.