Galyat receives 1.5 feet of snow during the 8th spell of snowfall 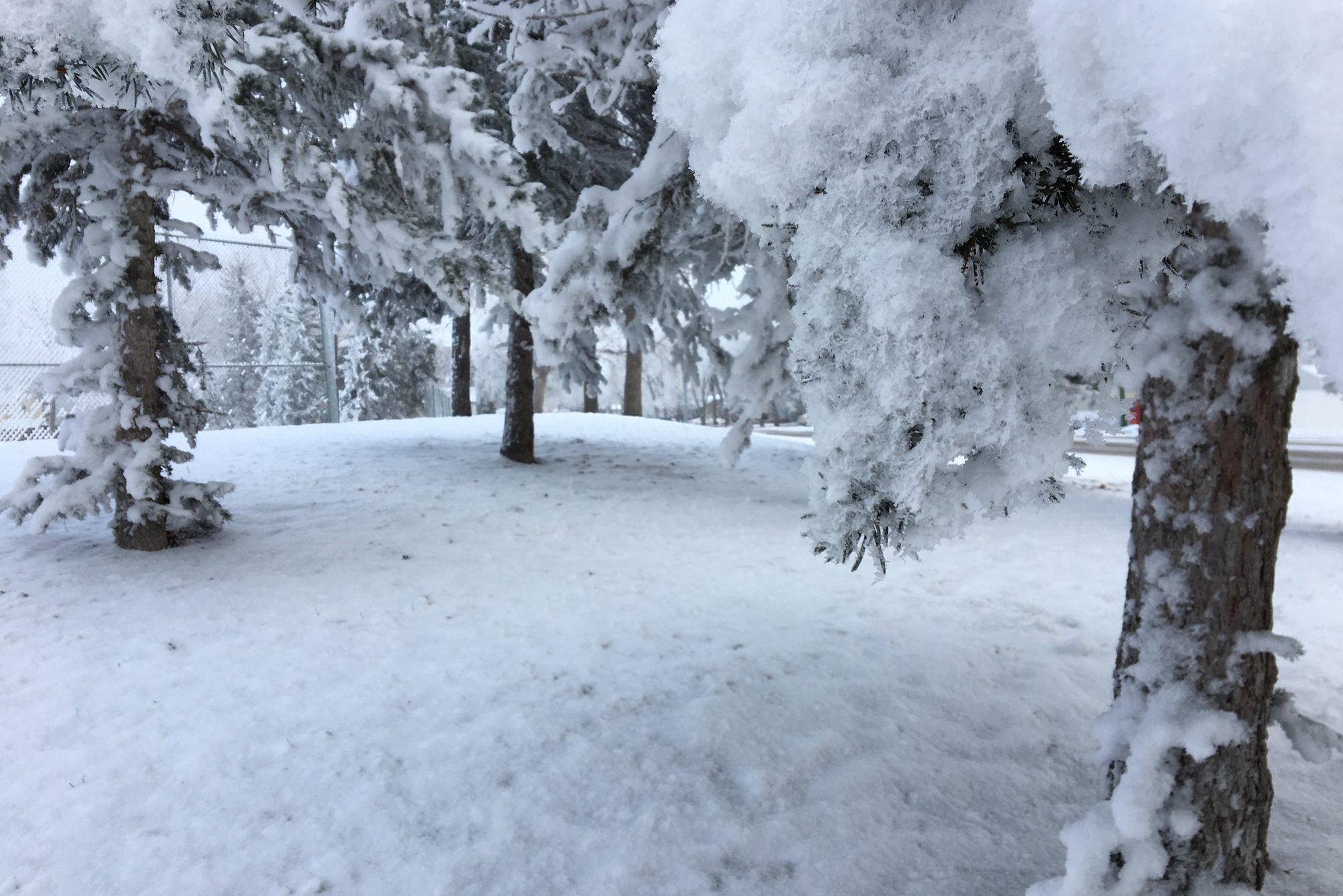 NATHIAGALI: During the eighth spell of heavy snowfall on Saturday Galyat has received more than 1.5 feet of snow which was started in the early morning and would likely continue till Tuesday.

According to the Galyat Development Authority (GDA) spokesperson Ahsan Hameed in the early morning, a heavy spell of snowfall has started in Galyat which has once again blocked all connecting roads of Galyat while heavy machinery is busy clearing the snow blockage from the main Murree road.

He further said that for the ease of locals and tourists GDA has also established a district emergency control room and a specific landline number 099235138 has also been allotted for contact in case of any emergency.

Ahsan Hameed disclosed that keeping in view of heavy snowfall in the coming two days snow sliding is expected at Toheed Abad and Kundla while GDA operation would continue 24/7 to facilitate people, police are providing help and have established check posts at all entry and exit points of the Galyat for the locals and tourists as well, adding he said.

During the current season, Galyat has received more than 8 feet of snow where despite the GDA and district administration’s hard work to facilitate locals and tourists still many connecting roads of remote areas are blocked and dozens of villages are disconnected with Nathiagali and Abbottabad. Moreover, the recent spell of heavy snowfall increased the miseries of the trapped people.

GDA and district administration Abbottabad need to open the roads in Thandyani and other areas of Galyat on an emergency basis.