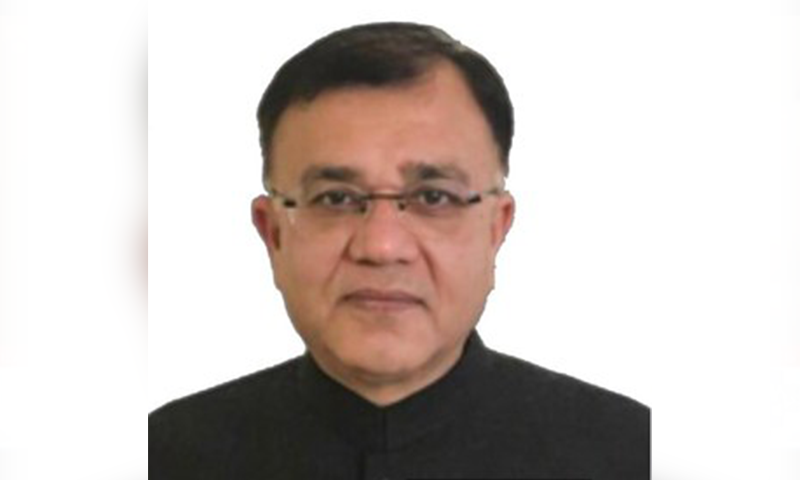 RAWALPINDI: Chief Secretary Punjab Kamran Ali Afzal on Friday night visited Murree and reviewed all the arrangements made to cope with any situation.

The Chief Secretary also paid a surprise visit to control room set up in Murree and expressed satisfaction on all the arrangements made by the administration, police, and other departments concerned to facilitate the tourists. On the occasion, Commissioner Rawalpindi Division Noor ul Ameen Mengal and Deputy Commissioner Rawalpindi Tariq Farooq were also present.

Meanwhile, the newly appointed Commissioner Rawalpindi Division Noor ul Ameen Mengal has advised the tourists not to make unnecessary trips to Murree and its adjoining areas during the current spell of rain and snowfall as there is prediction of heavy snowfall in Murree and adjoining areas by Met Department. The Commissioner said that the tourists should get weather updates and traffic-related information prior to travelling to Murree from control room on 051-9269016. Heavy snowfall may cause road closures in different areas therefore the tourists had been advised to follow the instructions being given at Murree Toll Plaza to the tourists, he said.

A special control room had been set up to facilitate the people particularly tourists, he said adding, the control room would work round the clock till Jan 25 under the supervision of Assistant Commissioner, Headquarters. The citizens could contact the control room on 051-9292963 and 051-9269016. The personnel of Punjab Police, Traffic Police, Rescue-1122, Forest Department, IESCO, Civil Defence, and other departments concerned would remain on duty in the control room. He said that comprehensive traffic plan was in place in Murree. The local administration and traffic cops were present in the field for assisting the tourists, he added.