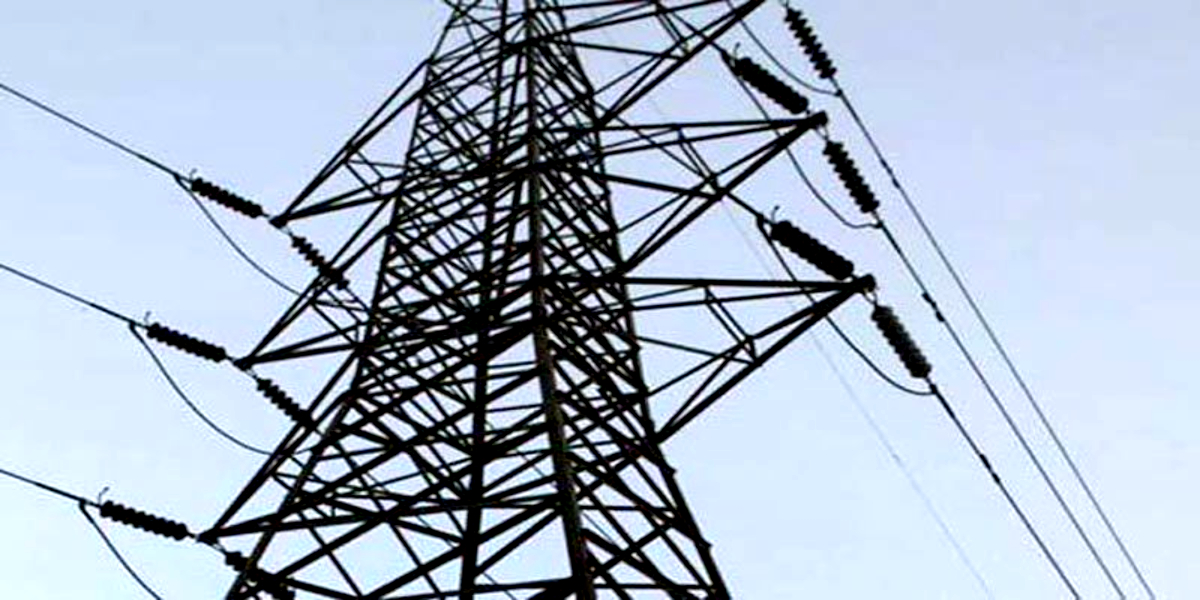 MULTAN: Thirty-nine 11kV distribution feeders tripped due to periodic rain, disrupting power supply in many localities of the city on Saturday.

According to Multan Electric Power Company, the rain caused tripping of 39 feeders that led to suspension of electricity supply to various parts of the city.

According to CEO MEPCO Mehr Allah Yar Bharwana, the affected feeders were included of Rahim Yar Khan and Bahawalpur as well.

He said MEPCO field formation staff would start energizing feeders as soon as rain would stop.

He urged the consumers to adopt safety precautionary measures while moving outside their homes and avoid touching or standing near the poles and wires.