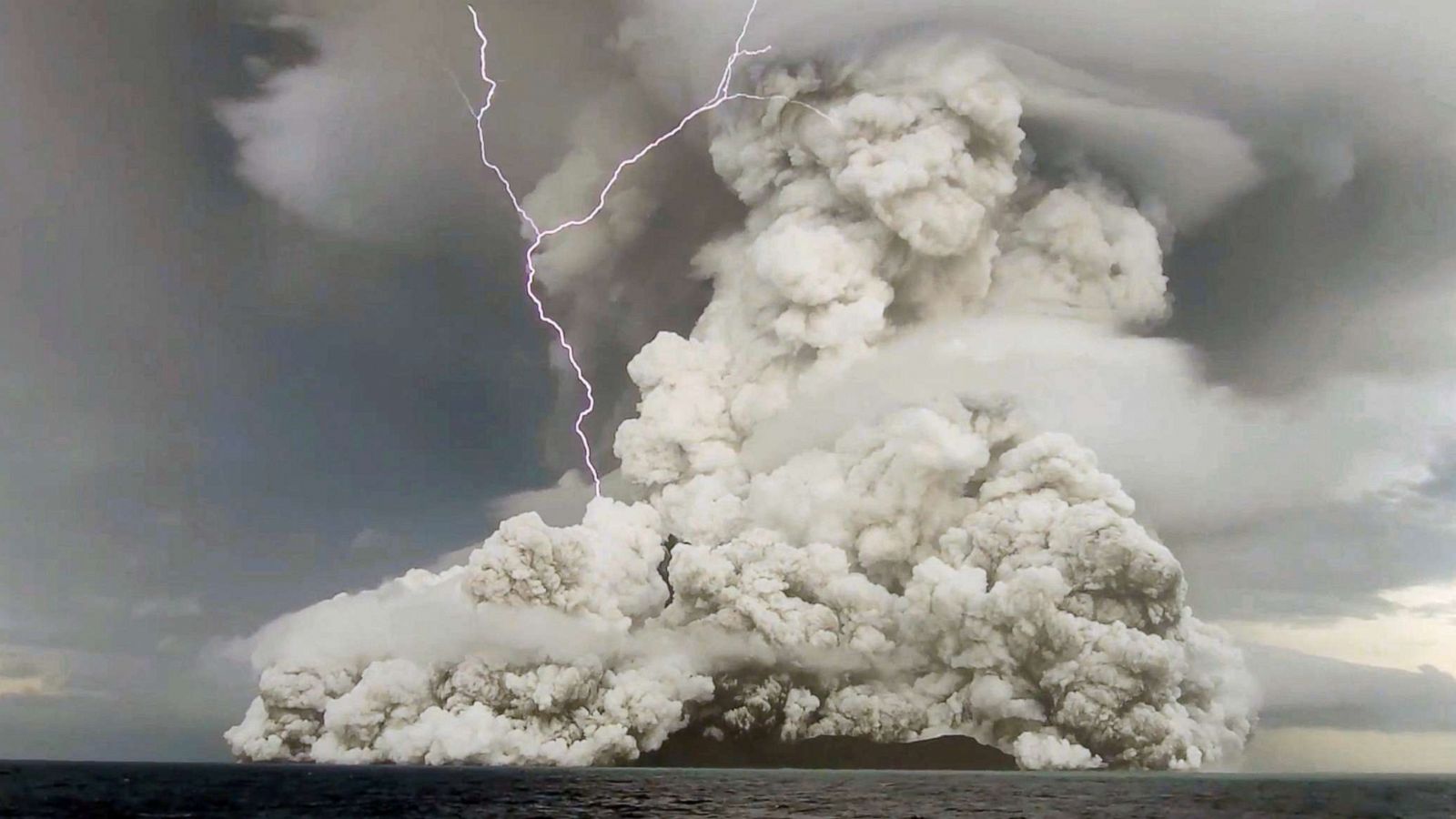 Nuku’alofa: Tongans said they were determined to rebuild their battered homeland in the wake of last week’s devastating eruption and tsunami as a massive clean-up continued Saturday in the Pacific kingdom.

The powerful eruption of the Hunga-Tonga-Hunga-Ha’apai volcano last Saturday triggered a tsunami that crashed across the Tongan archipelago, affecting more than 80 percent of the population, according to the United Nations.

“We want to stay here in our country because this is what identifies us as Tongans. We want to rebuild our country and unite and move on,” Kupu told AFP.

Toxic ash polluted drinking water supplies, crops were destroyed and at least two villages have been completely wiped out.

An estimated one cubic kilometer of material blasted from the volcano, and experts expect Hunga-Tonga-Hunga-Ha’apai to remain active “for weeks to months”.

“Tonga’s people are going to need sustained support responding to a disaster of this scale,” Sione Hufanga, the United Nations Coordination Specialist in Tonga said. “The people of Tonga are still overwhelmed with the magnitude of the disaster.”

Tonga ranks third in the World Risk Report, which measures countries on their susceptibility to experiencing natural disasters.

But, despite the risk, Kupu said most Tongans wanted to stay. “It’s this feeling of pride that we have here, that we don’t want to leave the country we were born and raised in,” she said.