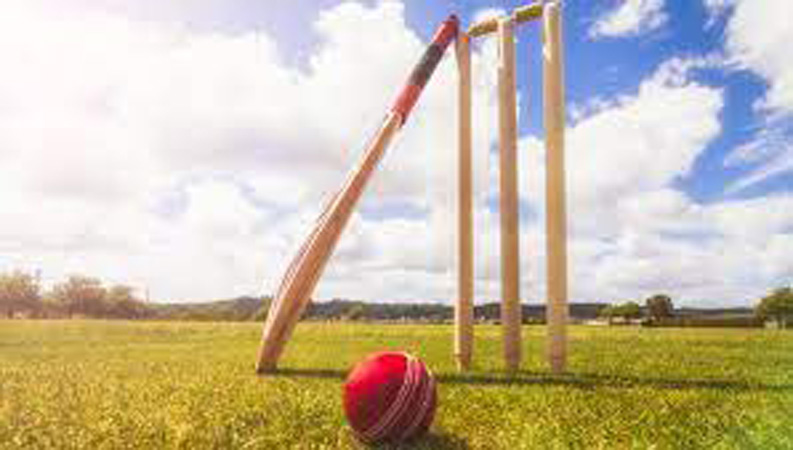 COLOMBO: Sri Lanka Friday announced they are returning to Australia after a two year hiatus to play five T20 matches starting next month. The first two T20 matches will be at the Sydney Cricket Grounds on February 11 and 13 with the final two games planned for the Melbourne Cricket Ground, Sri Lanka Cricket said in a statement. The third match will be at the Manuka Oval in Canberra. Sri Lanka lost the last three-match T20 series 3-0 in October and November 2019. Following the uproar over men’s tennis world number one Novak Djokovic’s recent failed attempt to play in the Australian Open, an official said Sri Lanka’s cricket team is fully vaccinated against Covid-19. “Our players and the support staff have been double vaccinated and they have got a Pfizer booster as well,” an official said.