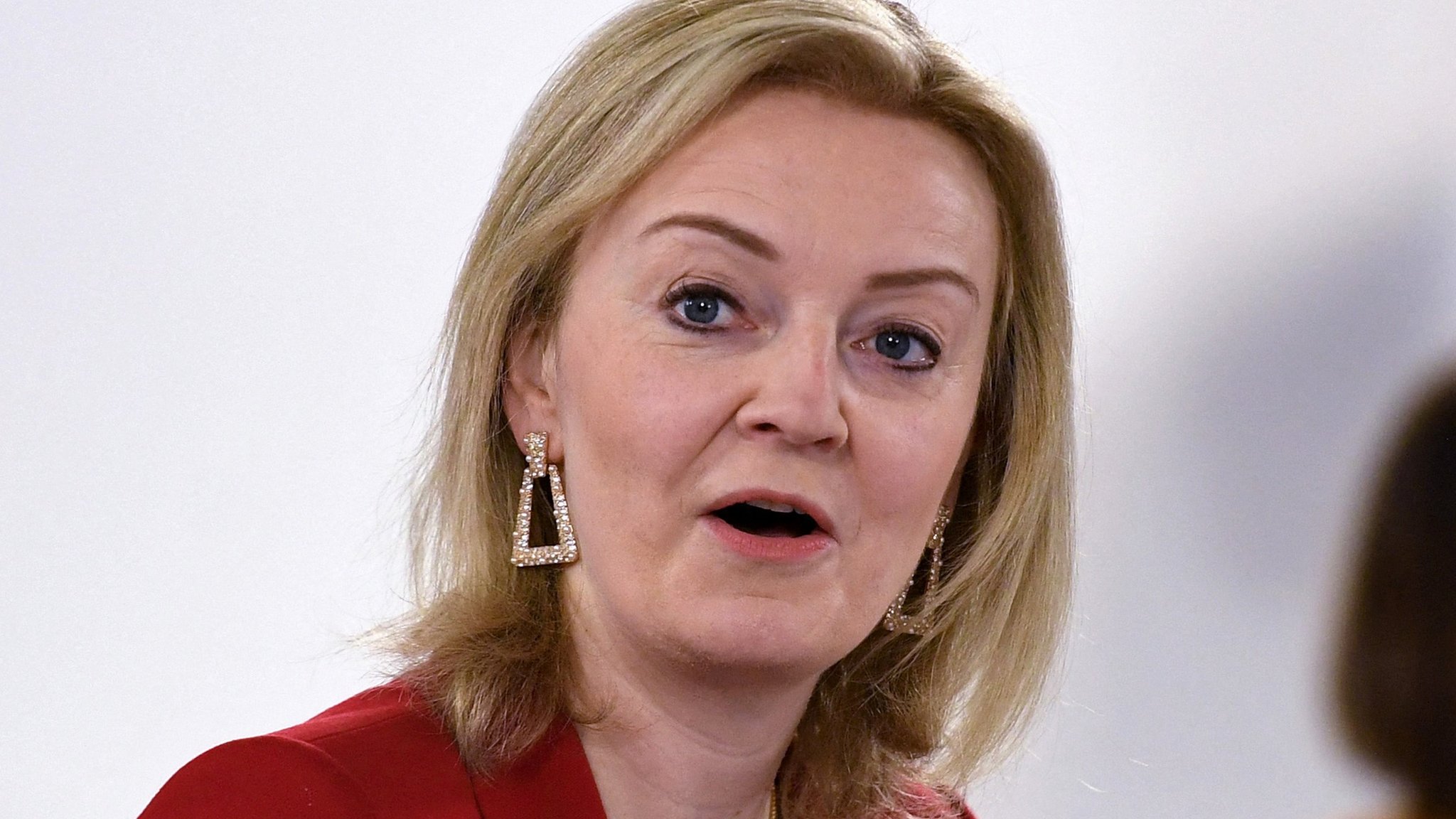 Sydney: Russia risks becoming embroiled in a “terrible quagmire” if it invades Ukraine, British Foreign Secretary Liz Truss is to warn Friday in a speech in Sydney.

The UK’s top diplomat will tell Russian President Vladimir Putin that he is on the brink of making a strategic blunder by launching military action and “has not learned the lessons of history.”

According to prepared remarks to the Lowy Institute, Truss will urge Putin to “desist and step back from Ukraine before he makes a massive strategic mistake.”

“Invasion will only lead to a terrible quagmire and loss of life, as we know from the Soviet-Afghan war and conflict in Chechnya.”

Tens of thousands of Russian troops have massed on Ukraine’s border, and the drumbeat of invasion has been growing for months.

But Truss will become the latest official to raise the specter of a protracted and bloody Ukrainian resistance that ensnares occupying Russian forces.

The top diplomat is currently on an official visit to Australia alongside British Defence Secretary Ben Wallace.

Speaking in Sydney at the conclusion of the talks, Wallace and his Australian counterpart Peter Dutton drew a parallel between rising tensions today and the pre-war 1930s.

Wallace noted the two countries had “fought side-by-side then against authoritarian and totalitarian regimes” during World War II.

“Eighty-one years ago to the day, men of the Australian 6th division and the British 7th division captured Tobruk from the Nazis,” he said. “We won not just because of the bravery of those men who died, many of them, for the sake of freedom, but because we have an alliance.”

Australian Defence Minister Dutton said: “We would be in a very different situation if, during the 1930s and 1940s, the United Kingdom hadn’t stood up to malign forces.”