Economy likely to grow at 5.4% this fiscal year: Asad 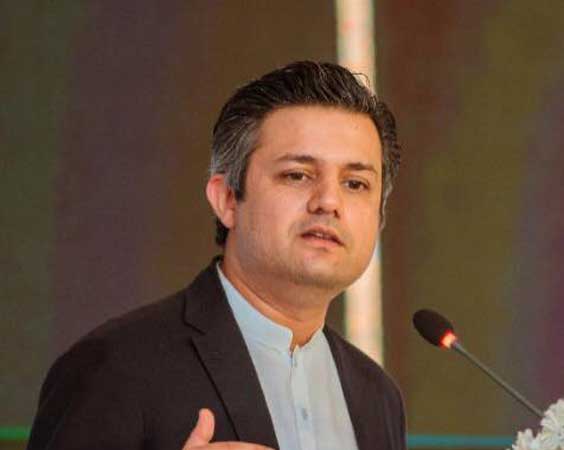 The national economy not only registered a sustainable growth, but also country’s exports, remittance and foreign reserves witnessed upward increase during the period, he said.

He expressed the hope that the country exports would not only cross $30 billion bench mark, but also foreign remittances would remain above $30 billion during the current fiscal year. He said that $10-11 billion debt had also been returned besides curtailing flow of circular debt to Rs 130 billion during last year.

The minister said the Pakistan Muslim League (PML-N) government had achieved 5.4 percent growth during its last year of tenure but the flow of circular debt was around Rs450 billion besides a sharp decline in exports and country’s highest over current account deficit of $20 billion.

“All the crediting agencies also reduced the ranking of Pakistan during PML-N last year, he added.

He said the PTI government not only achieved 5.37 per cent growth during its third year of rule, but also the current account deficit remained below $ 2 billion.

Foreign remittances witnessed a sharp increase and the revenue collection also registered 35 percent increased during the last year, he added.

He said the government had to take “tough decisions” to stabilise the economy. Owing to the government’s prudent policies, the country’s reserves and exports witnessed an increase and international rating agencies upgraded Pakistan’s economic outlook, he added.

“Pakistan ranked number 2 in the world in Economist global normalcy index measuring recovery post covid opening up of society & economy. Pakistan was 3rd in the first evaluation and number 1 in the second. Pakistan is the only country in the world to be in top 3 in all three rankings” he tweeted.

The minister said prices of various commodities witnessed an increase in the international market resulting in inflation which was also a challenge for us. The inflation has affected the middle class particularly salaried one. However, he said the government would provide relief to them.

Hammad said the government was paying Rs800 billion to the power plants under head of capacity payment.

“We have to sustain this momentum,” he added.