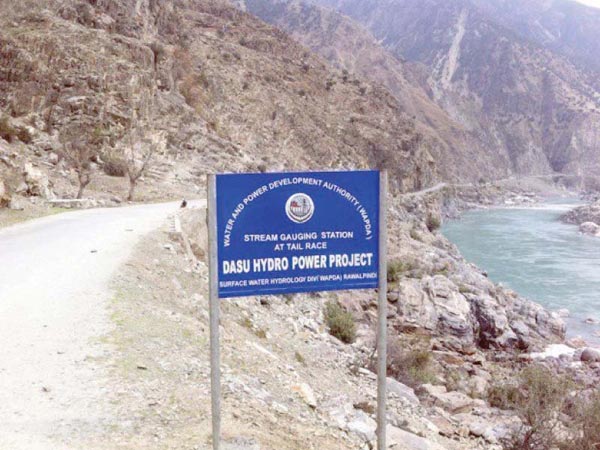 China on Thursday said the work on Dasu Hydropower Project in Pakistan has resumed. The confirmation comes days after Islamabad decided to compensate the victims of a terror attack on the dam last July in which 10 Chinese nationals died while 28 others were injured.

A bus carrying Chinese workers in Khyber-Pakhtunkhwa had come under attack on July 14, 2021. The Chinese workers and accompanying Pakistani staff were proceeding to their workplace for an ongoing project when the incident took place. Four Pakistani nationals had also lost their lives in the attack. Pakistan earlier this week decided to compensate the 36 Chinese nationals, who died and were injured in a terrorist attack last year – aimed at removing a major irritant in bilateral relations.

The 4,320MW Dasu Hydropower Project is being constructed by China Gezhouba with funding from the World Bank. The Dasu Hydropower Project is funded by the World Bank and does not fall in the scope of the China Pakistan Economic Corridor (CPEC). Beijing had asked Pakistan to thoroughly investigate the incident, and arrest the perpetrators to protect the Chinese personnel and projects, according to the state-run Global Times newspaper. Pakistan is a close ally of China, and a large number of Chinese nationals are based in the country to supervise the infrastructure projects. Pakistan’s Army has also created a special security division for the security of CPEC and its workforce.