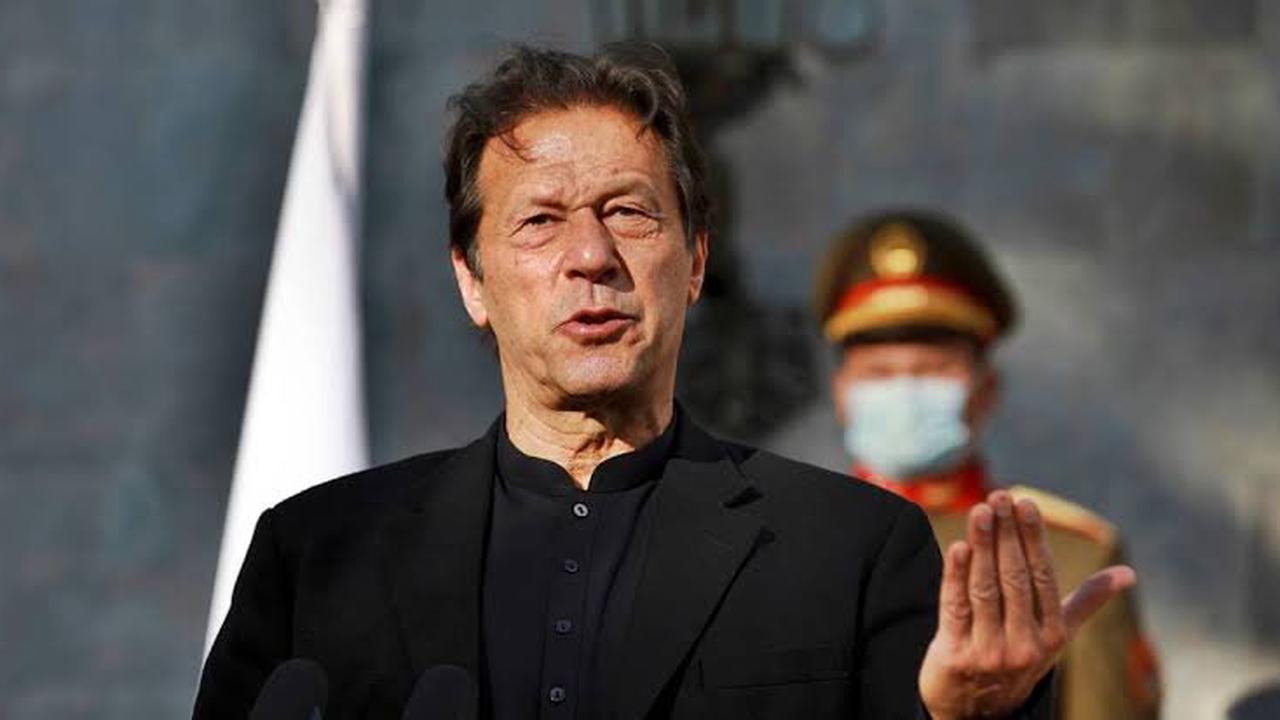 He said it was very important to timely complete the water reservoirs projects for maintaining the country’s food security. The prime minister was chairing the review meeting here on a coordinated strategy to improve the system of irrigation in the country. The meeting was briefed on a sustainable and durable system for equitable distribution of water in the provinces, strategy for supplying canal water to the agricultural lands without wastage, an effective system for stopping theft of water, and projects to make barren lands cultivable by expanding the system of irrigation.

The participants were told that for the first time in the country’s history, the present government was ensuring implementation of the projects of storing river water, and the current decade was named as the decade of dams. Besides, steps were taken to stop theft of water in the provinces of Punjab and Khyber Pakhtunkhwa, it was added. Further, it was told that under the vision of prime minister for giving priority to food security, the government was working on implementation of the agricultural transformation plan. Advisor to Prime Minister for National Security Dr. Moeed Yusuf, Vice-Chairman Planning Commission, and high-level officers attended the meeting. Khyber Pakhtunkhwa Chief Minister Mehmood Khan and provincial officers were also present in the meeting through video link.