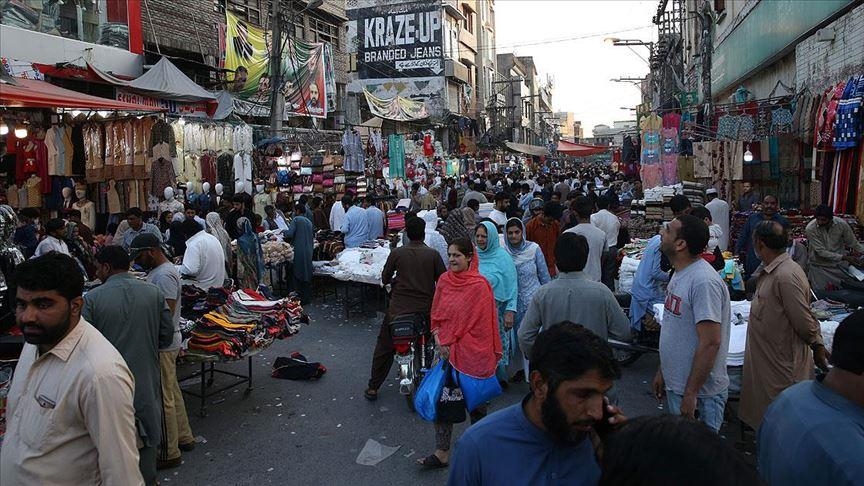 ISLAMABAD: Free and Fair Election Network (FAFEN) on Thursday urged to impose restrictions on public gatherings to control spread of fresh wave of COVID-19 in the country.

According to the FAFEN report such restrictions in gatherings like weddings and cinema halls as well as the imposition of smart lockdowns in areas where there is widespread outbreak is necessary. It added these measures will at least slow down the spread of the infection to help avoid the load on the already overburdened healthcare system from getting overwhelmed.

FAFEN also called for reinstating some of the measures that have previously worked in slowing down the spread of the infection, including, stringent compliance of SOPs in offices, educational institutions, and other public spaces, as well as reduced attendance in offices providing necessary services. It said that special attention should also be paid on noncompliance of the SOPs among the general public and ensure adherence to the safety measures in the wake of the surging omicron-driven fifth wave of COVID-19.

It said that situation could be managed only with having effective pandemic management capacity and effective private and public testing facilities across Pakistan. As per report, the situation regarding availability of the Personal Protective Equipment (PPEs) and expertise of the doctors and staff was reported positively in the country. It added, despite 88 percent of the doctors reporting to have the required skills for pandemic management, there were a few who expressed the need for further training in this regard. Similarly, 63 percent of the doctors and staff members interviewed reported having a sufficient supply of PPE.