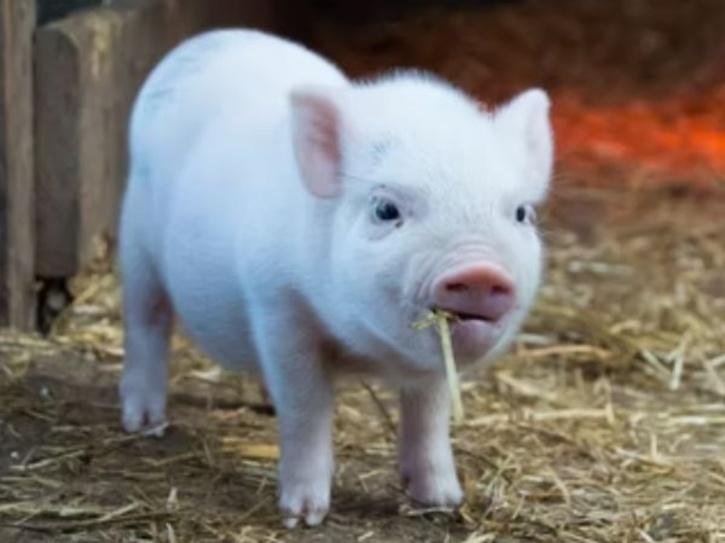 Washington: A US medical team on Thursday announced it had carried out the second-known kidney transplant from a pig to a human, the first inside the body of a brain-dead recipient.

The procedure, which was described in a scientific paper, comes on the heels of the successful implantation of a porcine heart into a person earlier this month. It is hoped that advances in the field of so-called xenotransplantation, or cross-species organ donation, could one day solve the chronic shortage of organ donations.

“Today’s results are a remarkable achievement for humanity and advance xenotransplant into the clinical realm,” said Selwyn Vickers, dean of the University of Alabama at Birmingham (UAB) Heersink School of Medicine, which carried out the procedure. The first pig kidney was transplanted in a human by a team at New York University (NYU) Langone on September 25 2021, and involved a brain dead patient on a ventilator whose family had given permission for the proof-of-concept experiment.

That procedure involved attaching a kidney to blood vessels on the top of one of the patient’s legs so that scientists could observe it and take biopsy samples. The same team carried out another similar experiment on November 22.