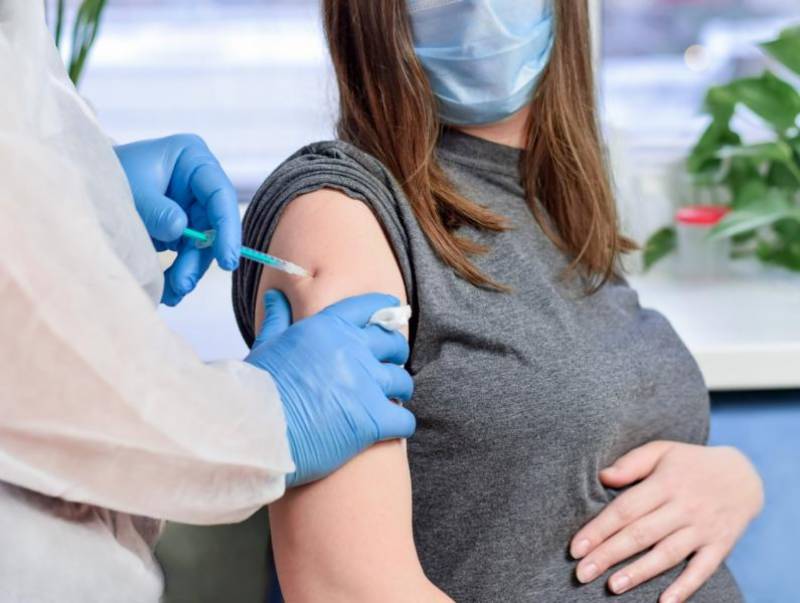 During America’s last surge of the coronavirus driven by the Delta variant, people who were unvaccinated but survived Covid were better protected than those who were vaccinated and not previously infected, a new study said Wednesday.

The finding is the latest to weigh in on a debate on the relative strengths of natural versus vaccine-acquired immunity against SARS-CoV-2, but comes this time with the imprimatur of the US Centers for Disease Control and Prevention (CDC).

The authors of the paper warned, however, against depending on infection as a strategy, given the higher risks to unvaccinated persons who weren’t previously infected of hospitalization, long-term impacts, and death, compared to vaccinated people.

Indeed, by November 30, 2021, some 131,000 residents of California and New York had died from Covid-19, the two states the paper, which used statistical modeling, was based on.

“Viruses are constantly changing, including the virus that causes Covid-19,” the CDC said in a statement.

“The level of protection offered by vaccination and surviving a previous infection changed during the study period. Vaccination remains the safest strategy for protecting against Covid-19,” it added.

The analysis was also carried out before the emergence of the Omicron variant, for which both vaccine and infection-derived immunity appear diminished, and before boosters were made widely available.

It used case data from 1.1 million people who tested positive in New York and California between May 30 to November 30, 2021, and used that to model inferences about the wider population.

Prior to Delta becoming dominant, vaccination conferred greater immunity than infection. But the relationship shifted when the variant became predominant in late June and July.

Protection was highest among those who had both vaccination and prior Covid.

The study could however be impacted by an effect known as “selection bias,” since it excluded people who died, who were overwhelmingly unvaccinated.

Other research, including a notable paper from Israel in August, have also found that natural immunity was more potent than vaccines during the Delta surge.

But the US CDC had previously taken the opposite position, based on pre-Delta data.

“Further studies are needed to establish duration of protection from previous infection by variant type, severity, and symptomatology, including for the Omicron variant,” the paper concluded. 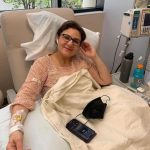 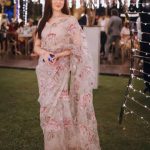 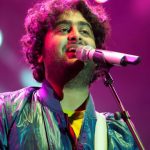 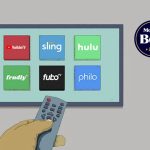 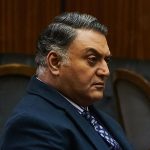