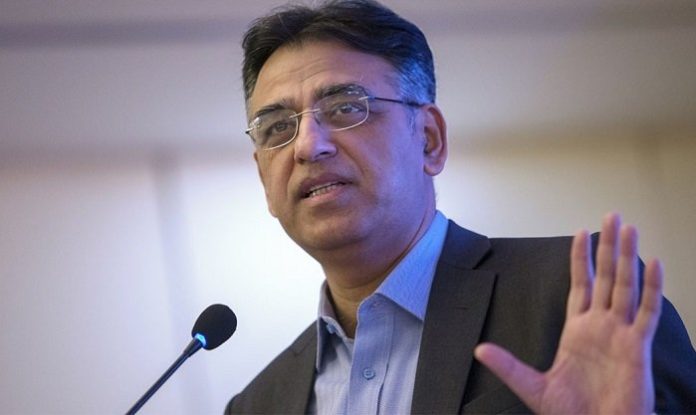 ISLAMABAD: Pakistan is placed second in the world by the Economist’s global normality index, which measures recovery and opening up of society and business post-COVID-19.

Asad Umar, Minister of Planning and Development, revealed this on his Twitter account. According to the index assessment, Pakistan was ranked third in the first evaluation and first in the second.

He said Pakistan is the only country in the world to be among the top 3 in all three rankings.

Pakistan ranked number 2 in the world in Economist global normalcy index measuring recovery post covid opening up of society & economy. Pak was 3rd in the first evaluation and number 1 in the second. Pakistan is the only country in the world to be in top 3 in all three rankings pic.twitter.com/2S7gTbStH2

Earlier, Prime Minister Imran Khan had said the inflation was a temporary phenomenon that would start coming down in a few days.

The prime minister, speaking at the inauguration of the National Small and Medium Enterprises (SME) Policy, stated that while there is inflation in the country, the actions taken by the incumbent administration to combat it will have a beneficial influence in the coming days.