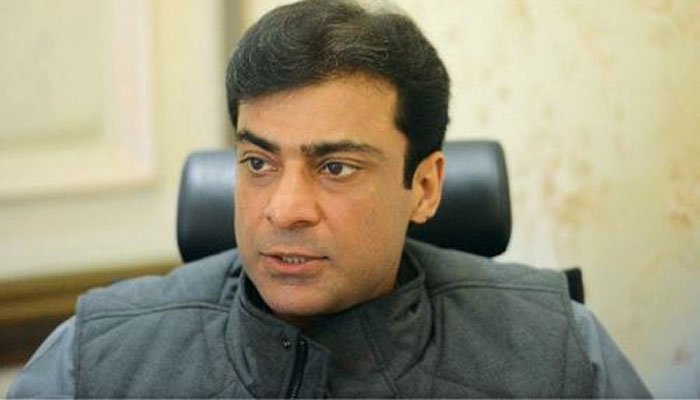 On Thursday, the acquittal application filed by Leader of the Opposition in the Punjab Assembly and Pakistan Muslim League-Nawaz (PML-N) leader Hamza Shehbaz in the Ramzan Sugar Mills case was dismissed by an accountability court (AC) in Lahore when the latter told the court he was not interested in benefiting from the recently promulgated National Accountability Bureau (NAB) Amendment Ordinance, and thus withdrew his acquittal plea, Daily Times reported.

“I have a firm belief in The Almighty Allah, and I also trust this court. I want the settlement of my cases on merit,” he said. Meanwhile, counsel for Shehbaz Sharif submitted an application to two accountability courts, seeking his client’s exemption from appearance today on account of his suffering from the coronavirus.

The court also reserved its decision on the acquittal applications made by two co-suspects in the Ashiana Housing Scheme case, namely Bilal Qidwai and Imtiaz Haider, as well as the PML-N president.

The court, therefore, postponed all hearings against Hamza and his father, Shehbaz Sharif, the Leader of the Opposition in the National Assembly and PML-N President, until January 27.