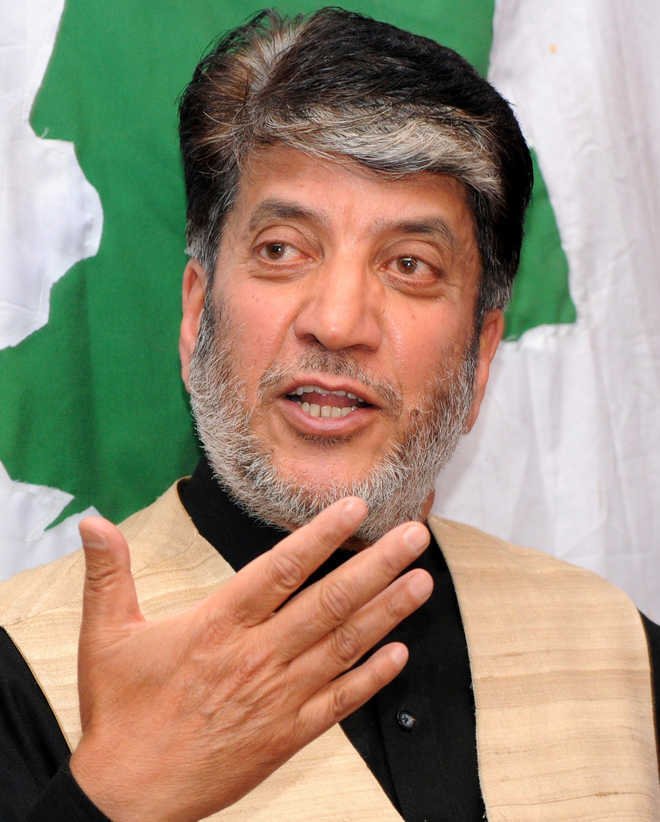 According to Kashmir Media Service, Shabbir Ahmad Shah in a message from New Delhi’s infamous Tihar jail said that after the illegal and unilateral measures taken by the Narendra Modi-led fascist Indian government on August 5, 2019, the human rights situation in IIOJK had deteriorated to an alarming proportion.

He termed the Indian actions as a blatant violation of UN resolutions and said that August 5 was a dark chapter in Kashmir’s history which Kashmiris would never forget.

The APHC leader made it clear that the Kashmiris would not hesitate to render any sacrifice to take their just struggle for securing their right to self-determination to its logical end.

He deplored the ongoing Indian state terrorism in the occupied territory and said if the Indian rulers think that they will succeed in suppressing the Kashmiris’ freedom sentiment through the violence and oppression then they are mistaken.

Shabbir Shah said that the Kashmiris have neither accepted India’s illegal occupation of their homeland nor will they recognize its undemocratic and illegal measures of August 5, 2019.

He urged New Delhi to give up its stubborn and unrealistic behavior and create a conducive environment to settle the Kashmir dispute.

Shabbir Shah maintained that permanent peace cannot be established in South Asia without resolving the Kashmir dispute in accordance with the Kashmiris’ aspirations.

He urged the Indian intellectuals to play their role in finding a peaceful solution to the dispute, which is the main cause of tension, arms race, political and economic instability, hunger and unemployment in the region.