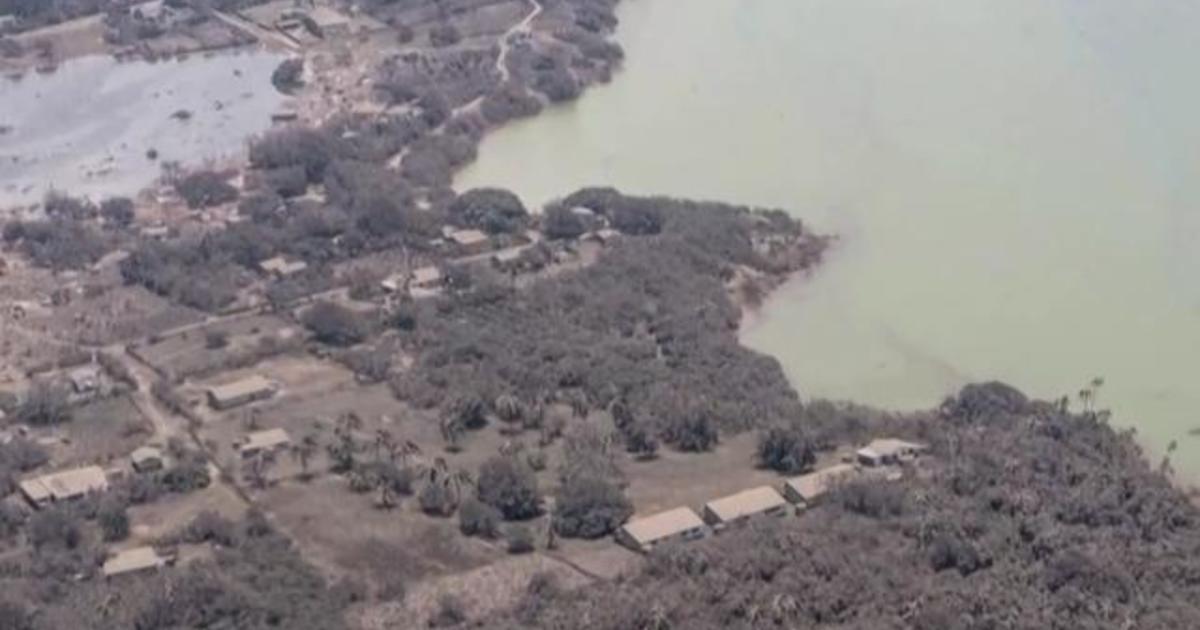 “A C17 Globemaster left from Amberley Airport Base around 7 am today (2000 GMT),” an Australian defense official told AFP. A second Australian aid flight is due to depart later Thursday.

New Zealand confirmed it’s C-130 Hercules was also on route, after days of delays. The flights will carry humanitarian supplies and telecommunications equipment.

News from Tonga has been severely limited since the weekend’s disaster, which damaged undersea communications cables. On the ground, Tongans have scrambled to clear a thick blanket of volcanic ash from Fua’amotu International Airport’s runway.

Australian military relief ship the HMAS Adelaide is also standing by in Brisbane.

It is the “hope and intent” of Canberra that the ship will depart for the island kingdom on Friday, the Australian official said.

Two Chinook heavy-lift helicopters have also been loaded onto the ship ahead of its planned departure.